Watch this captivating video of 11,000 marbles cascading down a marble run 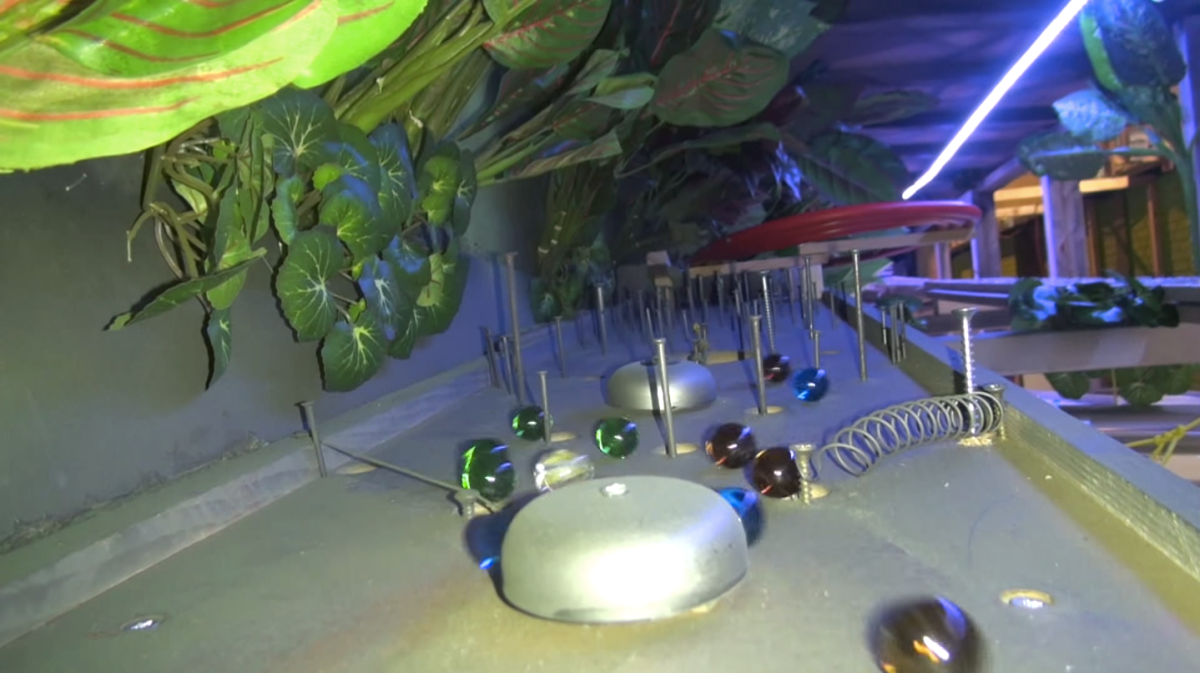 Everyone has a hobby. Some people like to play recreational sports, others prefer to go fishing, but did you know there are creative types out there building enormous contraptions in which thousands of marbles roll along tracks while making an ungodly amount of noise? It’s true, and we’ve got the footage to prove it.

WATCH MORE: Video: How iPhone thieves can use Siri to steal your Whatsapp account

This past Sunday, a man named Jelle put a video on his YouTube page showcasing his latest creation — a contraption he calls the “Marble Tsunami.” That might sound like an exaggeration, but once you see it in action, it won’t take long for you to realize the name is perfectly apt.

“This Marble Run “Marble Tsunami” has 4 tipping containers holding […] more than 11,000 marbles,” says Jelle. He also notes that the sound is so “deafening” that the final product will have a “noise [dampening] housing and glass panels on the front.” You can see more photos from the build on Jelle’s Facebook page.

Watch the full video of the marble run below: