Android M: Everything we expect to see this week in Google’s new mobile OS 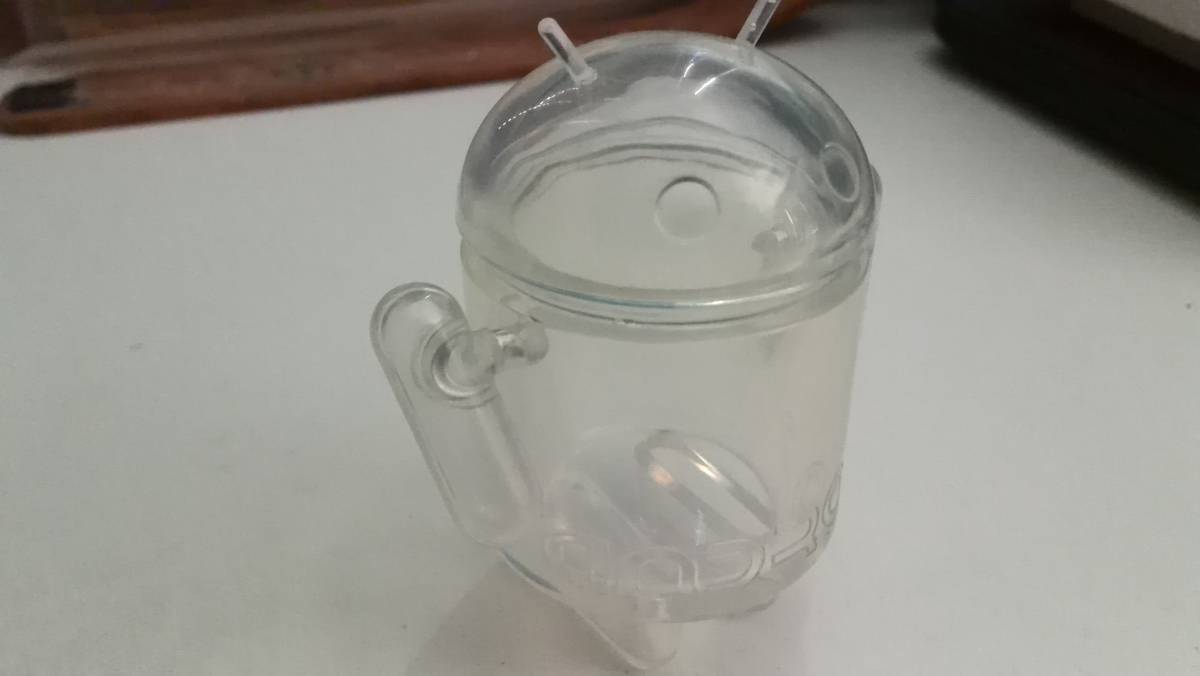 Google will very likely unveil Android M at Google I/O 2015 later this week, which is why we thought it would be a good idea to go over all the rumors we’ve heard and round up which ones we think are most likely to come true at this year’s big Google developers’ conference.

When will Android M release?

The latest rumors claim that Google is trying to have a final version of the software out by the end of August, which sounds hugely ambitious given that in the past new versions of Android unveiled at I/O haven’t released until October or November. Releasing Android M in August might indeed be Google’s goal, but we’d still put money on it coming out later in the fall.

It also looks like Android M will give users more granular control over app permissions so they’ll be able to download and install apps without having to accept every single permission the app requests. This is something Android fans have been requesting for a while now so we’re happy to see Google acting on it.

Finally, Google is expected to commit to pushing out new software to its Nexus devices for at least two years after they release.

Those sound like cool improvements. What about new features?

There are several that we’ve heard about in various rumors and reports so far. One of them will be a new Photos app that Google created from the remains of Google+. Among other things, the app will include an overhauled user interface, more options for editing and organizing your photos, and support for new gestures to help you more easily interact with your pictures.

And finally, we think Google will unveil a new “Voice Access” feature that developers can use to incorporate voice inputs into their apps so users can more easily interact with their favorite apps without even touching their phones.

Most importantly, what dessert will Android M be named after?

The internal Google code name for the new platform is “Macadamia Nut Cookie,” although we’re pretty sure this is a placeholder name. We expect the real name won’t be revealed until the final version of the software is ready to release.