Connecting my life: The smart card that finally let me ditch my wallet 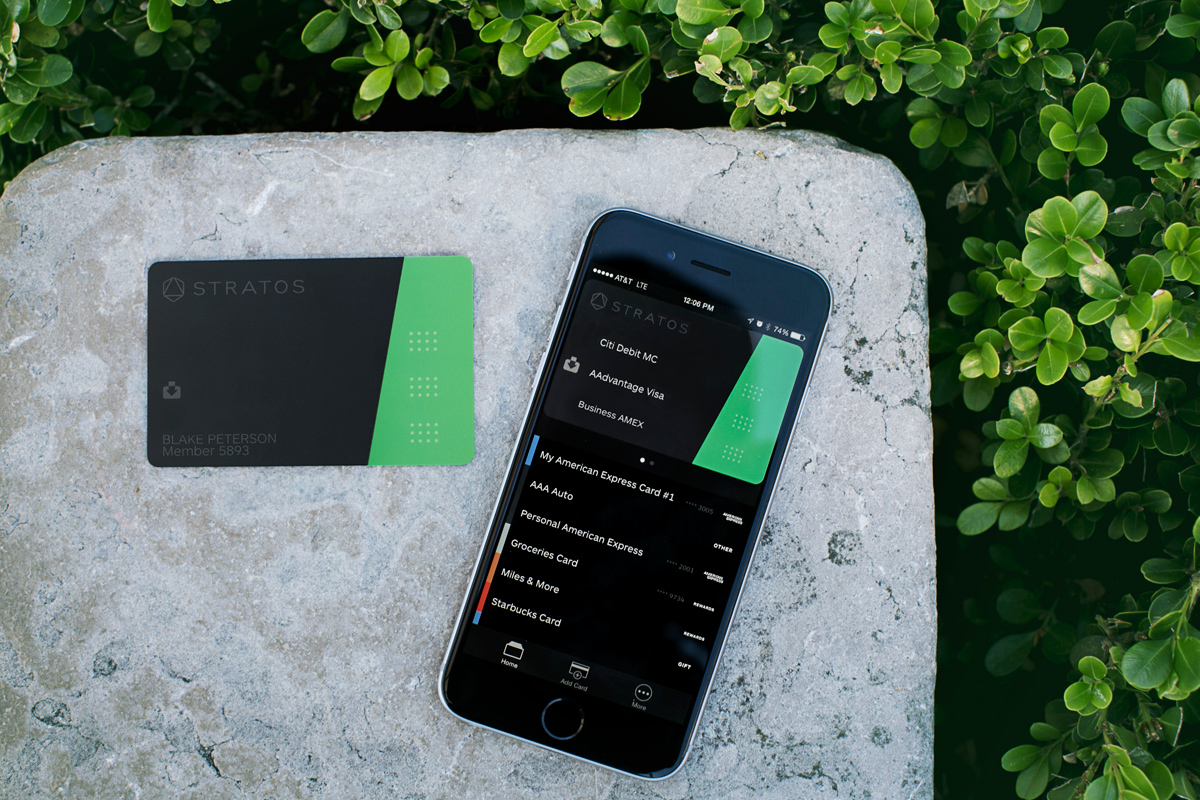