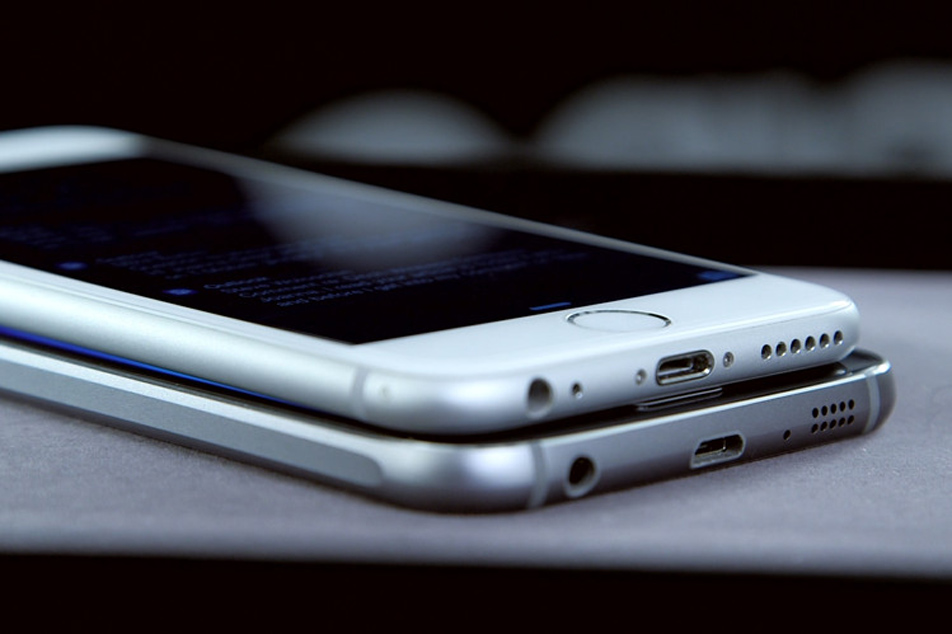 We recently shared a brutal drop test with you that compared the Galaxy S6 edge and iPhone 6’s performance. Both phones walked away beaten and bloodied, but the almost-all-glass S6 edge shocked us all by outperforming the aluminum and glass iPhone 6. Will the results of a few simpler, more scientific tests be the same?

The tests look tame enough but as it turns out, they’re actually quite savage and they do more damage than any tests we’ve seen before.

Now, first things first: the YouTube user “PhoneBuff” who conducted these drop tests began his video in a very unfortunate way. He complained that other drop test videos on YouTube aren’t accurate because the people conducting them are performing the drops by hand, guaranteeing results that can’t be compared. This is true.

His remedy was to conduct the drop tests using a specially built machine, thus making the test results more scientific. That sounds great in theory, but there’s a huge problem with his execution: He dropped the same phones over and over again.

As a result, the first drop test is really the only one that matters, unless you’re remarkably clumsy and you want to see the results of a compound drop test. Smartphones housings are incredibly complex and once you compromise the integrity of one component, the handsets’ ability to withstand an impact is altered dramatically.

With that out of the way, the full Galaxy S6 vs. iPhone 6 drop test video is embedded below.