Does the HTC One (M8) Harman Kardon edition really sound that much better than the original? 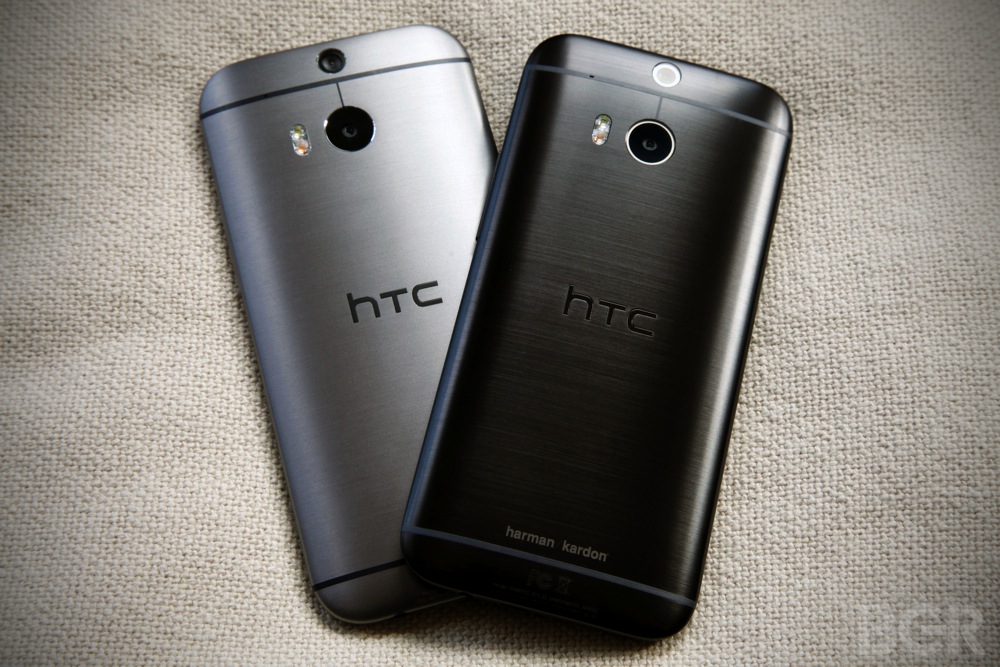