Is this the iWatch we’ve been waiting for? 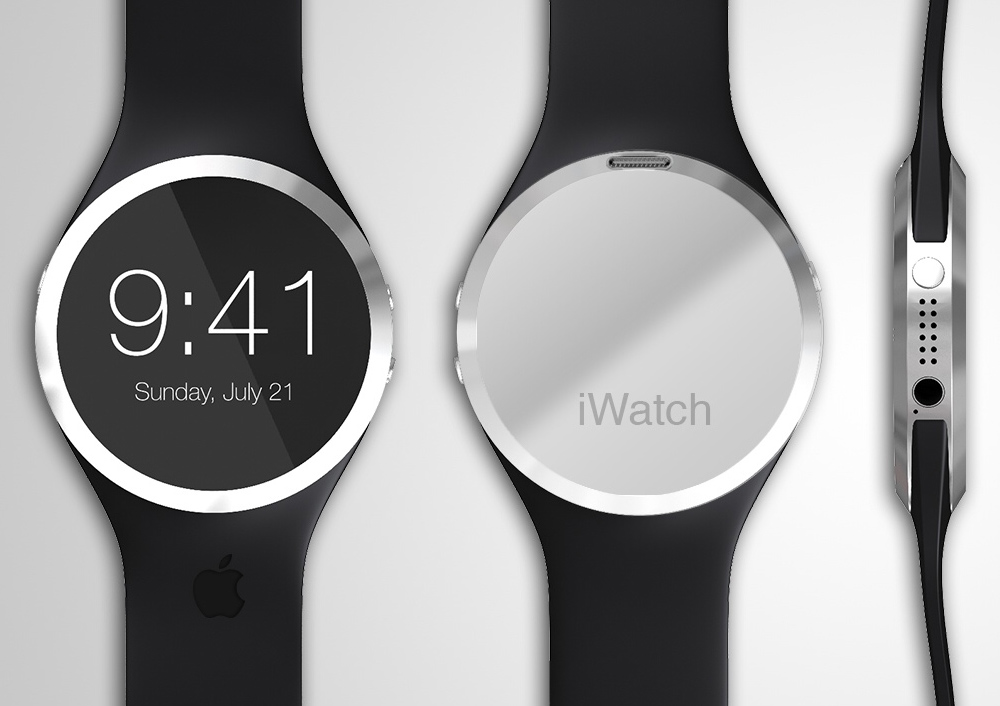 During the company’s earning calls for each of the past few quarters, Apple CEO Tim Cook has promised that the company is getting ready to launch devices in 2014 that will see Apple enter “exciting new product categories.” With one-third of the year now behind us, Apple has thus far relaunched an old iPad model, relaunched an old iPhone model and updated its MacBook Air lineup with slightly better processors and a slightly lower prices.

In other words, we have seen nothing exciting and nothing new.

Industry watchers almost unanimously expect Apple’s first new device of the year that actually does break into an “exciting new product category” to be the much rumored iWatch. Apple has hinted numerous times that it is getting ready to enter the wearables market, and rumors suggest it will do so with a pair of smartwatches powered by iOS.

We have seen a number of graphic designers envision an Apple smartwatch, and many of the designs have been quite impressive. They have also been fairly complex, however, and many of them don’t look like watches at all.

But perhaps Apple’s iWatch would be best-positioned to succeed if the company keeps things simple.

German Apple fan blog Apfelpage teamed up with graphic designer Eric Huisman to create a mock-up of an iWatch that keeps its design simple and elegant, letting the software do most of the talking.

Is this the iWatch we have been waiting for?

Let us know what you think of Huisman’s design in the quick one-question poll below, and check out a few more images of the design beneath the poll.