No Home for Facebook at AT&T: HTC First to be discontinued 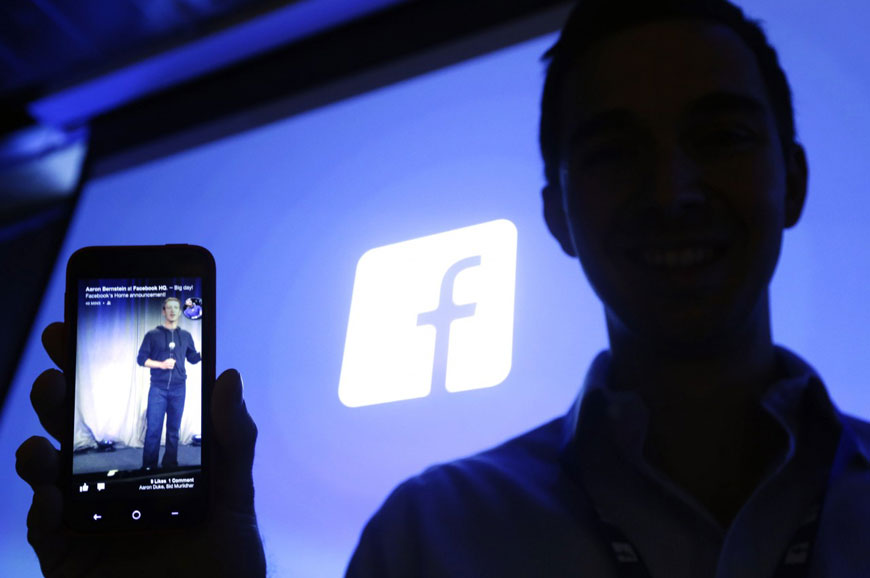 The HTC First, or “Facebook phone” as many prefer to call it, is officially a flop. It certainly wasn’t a good sign when AT&T dropped the price of HTC’s First to $0.99 just one month after its debut, and now BGR has confirmed that HTC and Facebook’s little experiment is nearing its end. BGR has learned from a trusted source that sales of the HTC First have been shockingly bad. So bad, in fact, that AT&T has already decided to discontinue the phone.

Our source at AT&T has confirmed that the HTC First, which is the first smartphone to ship with Facebook Home pre-installed, will soon be discontinued and unsold inventory will be returned to HTC. How much unsold inventory is there? We don’t have an exact figure, but things aren’t looking good. According to our source, AT&T sold fewer than 15,000 units nationwide through last week when the phone’s price was slashed to $0.99.

For some perspective, BGR has been informed that sales of the HTC First have been even worse than HTC Chacha sales were back in 2011, when AT&T launched the ill-fated phone as the Status.

BGR recently reviewed Facebook Home and found it to be a promising product in need of some serious tweaking.

We’re told that AT&T sales representatives do not like Facebook Home or the First at all, and they are making little if any effort to sell the handset to customers. Right now iPhones and Samsung’s Galaxy S4 are the biggest sellers at AT&T by a substantial margin, our source said.

It is unclear exactly when the First will be pulled from store shelves. AT&T’s $0.99 sale is obviously intended to move as much inventory as possible, and then the phone will be discontinued as soon as HTC’s in-store display contract expires. HTC has paid to reserve display space in AT&T’s retail stores for a certain period of time and the phone cannot be pulled until that contract has run its course.

An HTC spokesman and a spokesperson for AT&T both declined to comment.

UPDATE: After initially declining to comment, AT&T contacted BGR via email with the following brief statement:

As mentioned previously, we do pricing promotions all the time and have made no decisions on future plans.