Are you standing in line somewhere, desperately waiting for an iPhone? Send us some pics! 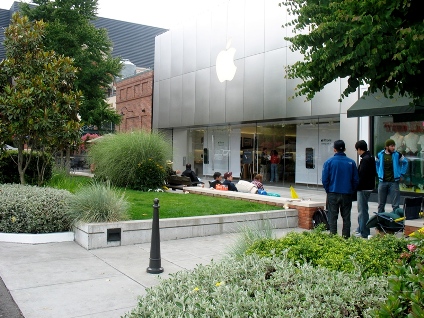 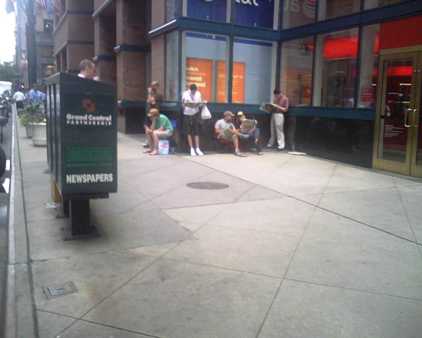 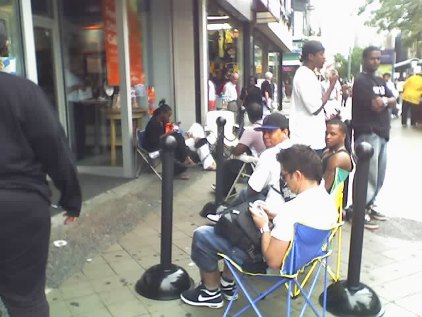 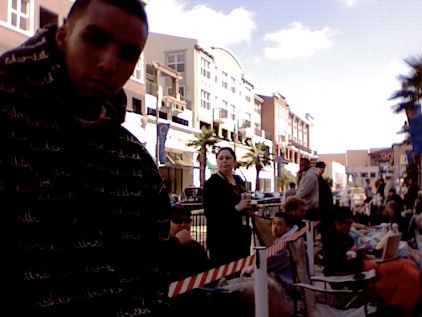 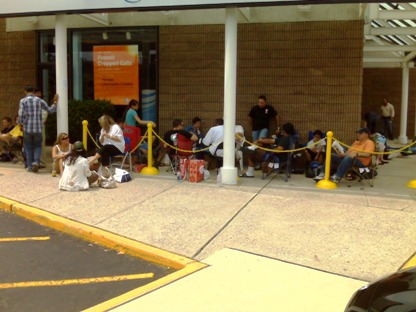 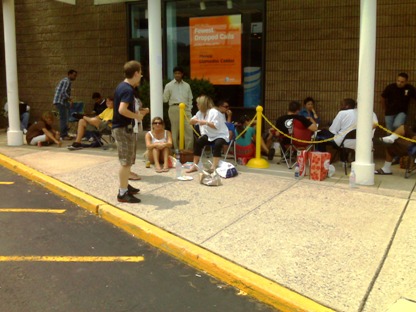 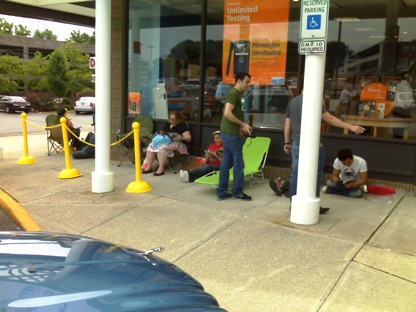 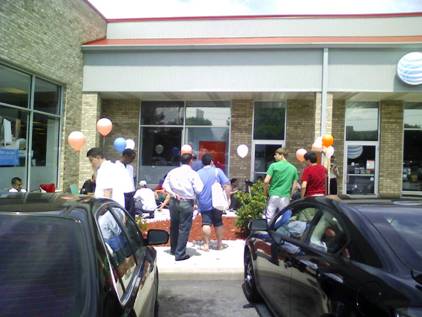 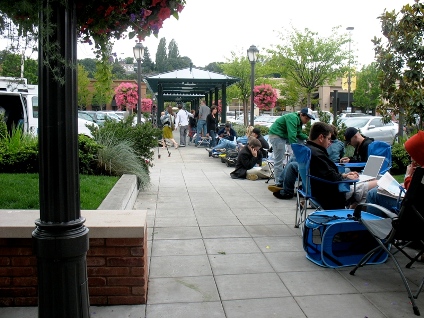 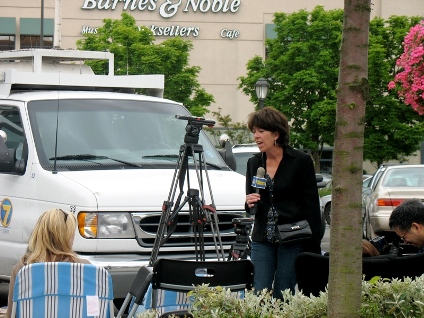 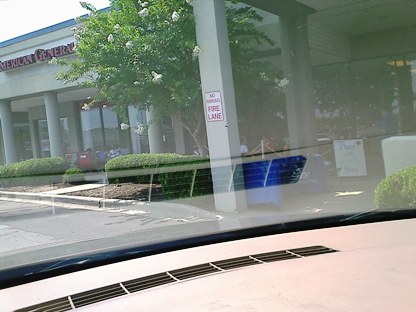 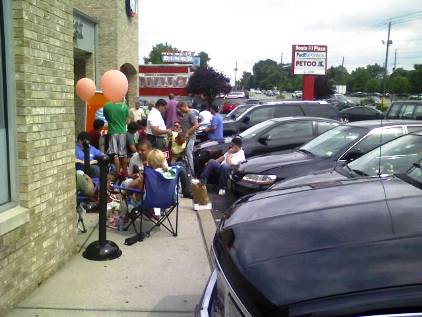 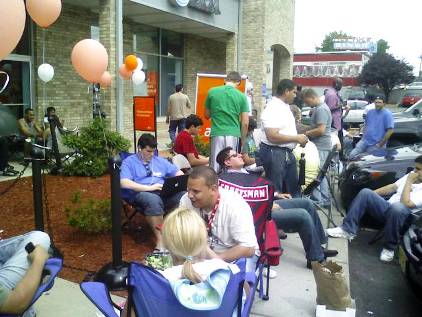 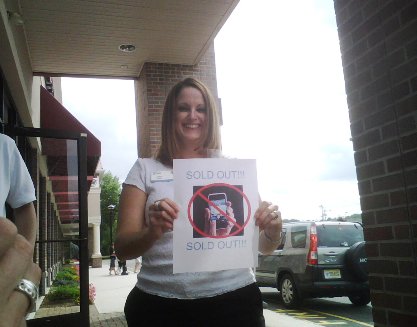 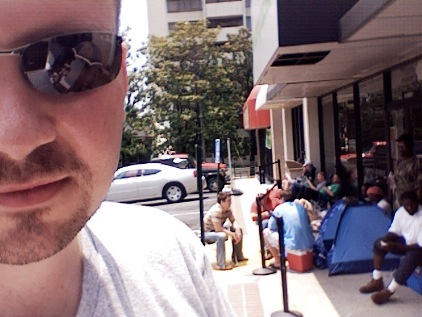 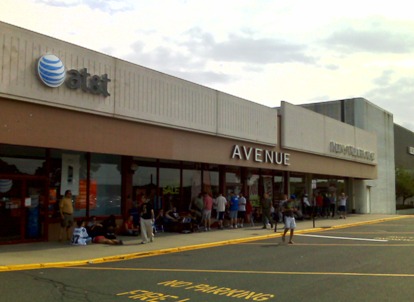 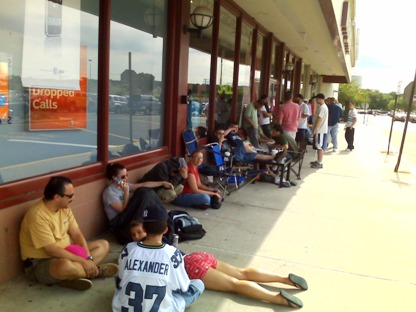 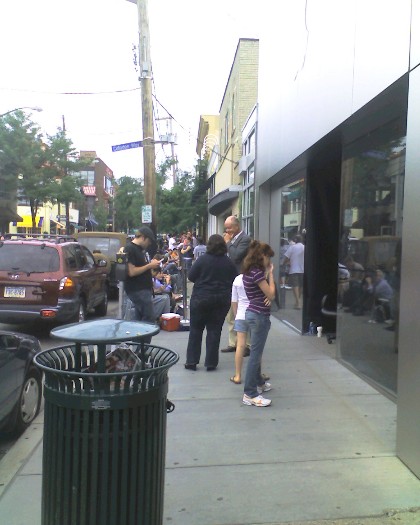 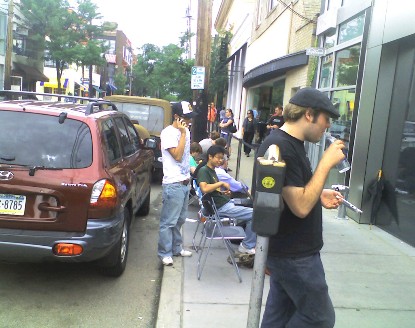 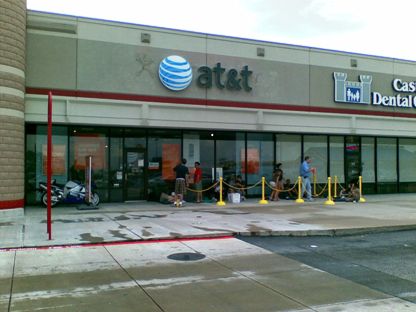