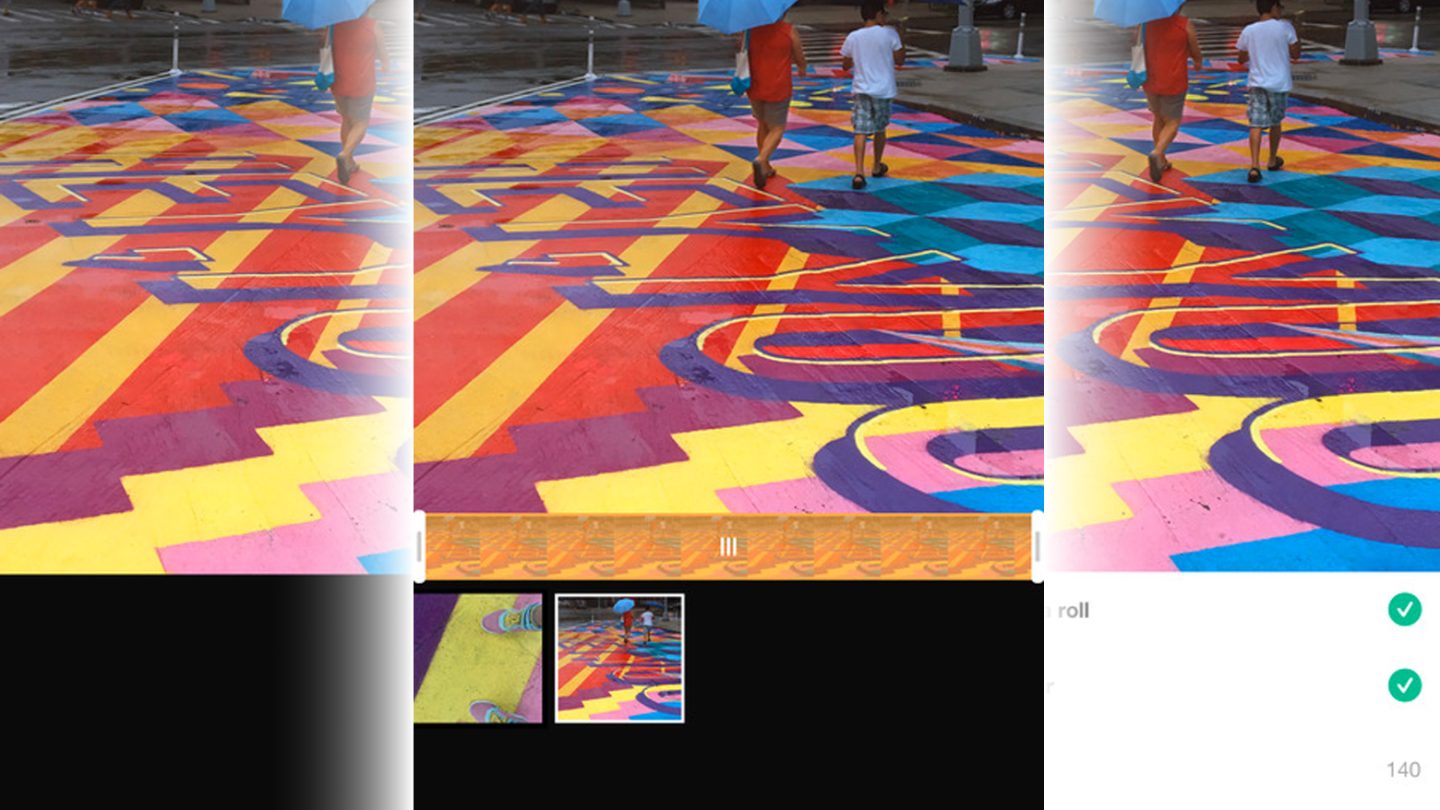 Twitter’s micro video app Vine died an untimely death — or, if you never used it, a totally logical and appropriate death — late last year, much to the chagrin of the dozen or so “Vine stars” who rose to fame with their goofy 6-second videos. Shortly after the announcement of its demise, Twitter seemed to have second thoughts and revealed that it would bring Vine back, but as a camera app that creates similarly short clips and then saves them locally so you can share them wherever you want. Well, Vine Camera is finally here, and apparently it “just isn’t the same.”

The video format of the Vine Camera is pretty much identical to the clips that the Vine app created in the first place. Unfortunately, the social community of comments, faves, and follows that supported those clips has been yanked out from underneath the app, and now users have to hunt for the videos on Twitter, Facebook, YouTube, or elsewhere. As you might expect, that’s not going over so well with Vine diehards. Here are a few of the many, many critical reviews the app has received in just its first day:

“It is the worst app ever. You should’ve allowed some other company to buy vine, you’re completely ruining its potential, and crushing the hearts of many users such as myself.”

“Vine was a community where you could easily find people who could entertain you and people enjoyed being part of it. Now we have to use twitter which is full of spam and bad people. It’s harder to find people who take funny skits seriously. Also why can’t we just take a video on our regular camera, I get you guys are keeping it alive but still :/ #Ripvine”

“You are a disgrace to the human species as we know it. Who wants to use “vine camera”? What about the people that want to watch the vines instead? Now i have to use some slow crappy unsupported website to watch them. There was honestly no reason to end vine at all, you guys are dumb.”