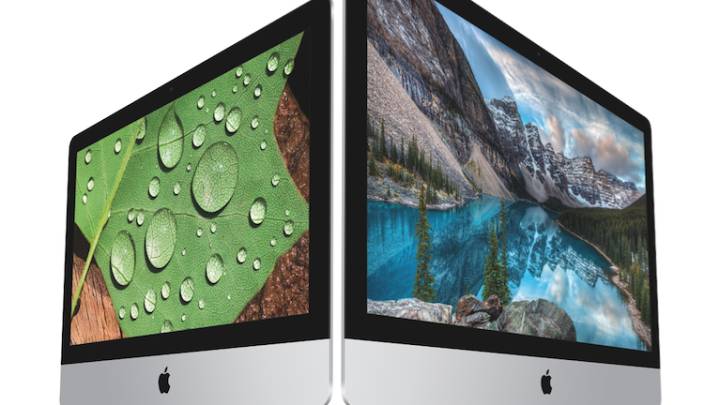 This is the week to get excited about computers again. Whether you’re a Mac or Windows user, you should know that brand new hardware is coming. Both Apple and Microsoft have scheduled special media events to introduce their latest computers. Apple’s most exciting new product will probably be the MacBook Pro, which is in for a well-deserved massive refresh. But desktop fans should know that Microsoft is about to unveil its first ever iMac killer, a brand new Surface all-in-one device.

This isn’t the first time we hear Microsoft is working on a Surface-branded desktop to rival Apple’s iMac — the latter isn’t due for a refresh this year, according to recent reports.

But new trademark filings discovered in Slovenia of all places reveal one potential name for the product. Microsoft’s all-in-one may be called Surface Studio according to the findings of trademark attorney Brian Conroy, who happens to have discovered similar documents in unexpected places. Most recently, he found a trademark for Apple’s AirPods, as well as other unreleased Apple products.

The name makes perfect sense in light of a recent report from ZDNet’s well-informed Mary Jo Foley who said last month that Microsoft’s desktop computer, codenamed Cardinal, would “turn your desk into a studio.”

However, it doesn’t even matter whether Surface Studio is indeed the name of Microsoft’s all-in-one computer. On Wednesday, we’ll find out exactly what Microsoft will call this device and everything else the company is going to unveil.