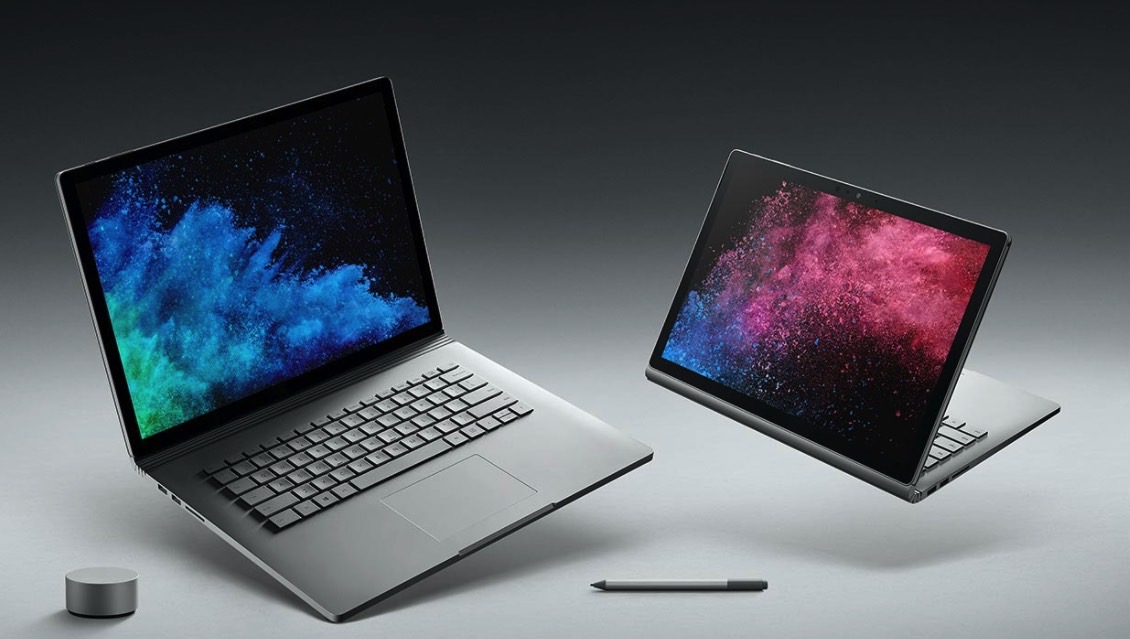 It took longer than we thought, but Microsoft finally unveiled its next-generation Surface Book 2 laptop/tablet combo. Just like the previous generation, the Surface Book 2 is meant to be a Windows-powered MacBook Pro killer. And Microsoft already says that the laptop is twice as powerful as the newest MacBook Pro.

Just like with other Surface-related Microsoft statements that turned out to be somewhat misleading, you should take this one with a grain of salt, because not all Surface Book 2 models are created equal.

Surface Book 2 models come with Intel’s eight-gen Core CPU, up to 16GB of RAM, and up to NVIDIA GeForce 1060 graphics inside. Storage, meanwhile, starts at 256GB of flash memory.

All of that is impressive. But not all of them have the same specs, so you’ll have to pay top dollar to buy the most powerful Surface Book 2 model out there.

Other improvements concern the battery department, with the Surface Book 2 boasting up to 17 hours of life or 70% more than the latest MacBook Pro.

Other specs include two USB 3.1 ports, one USB-C port, SD card slot, and 3.5mm headphone jack. The hinge is still there, and you can easily pull out the screen part to turn it into a tablet.

Buyers also get a new stylus, Surface Dial support, and even a Surface Dock that adds extra connectors, including MiniDisplay ports, Ethernet, and USB 3.0 ports.

Both models ship with Windows 10 Fall Creators Update, which was released on Tuesday. Preorders will start on November 9th, and the Surface Book 2 will launch in stores on November 16th.