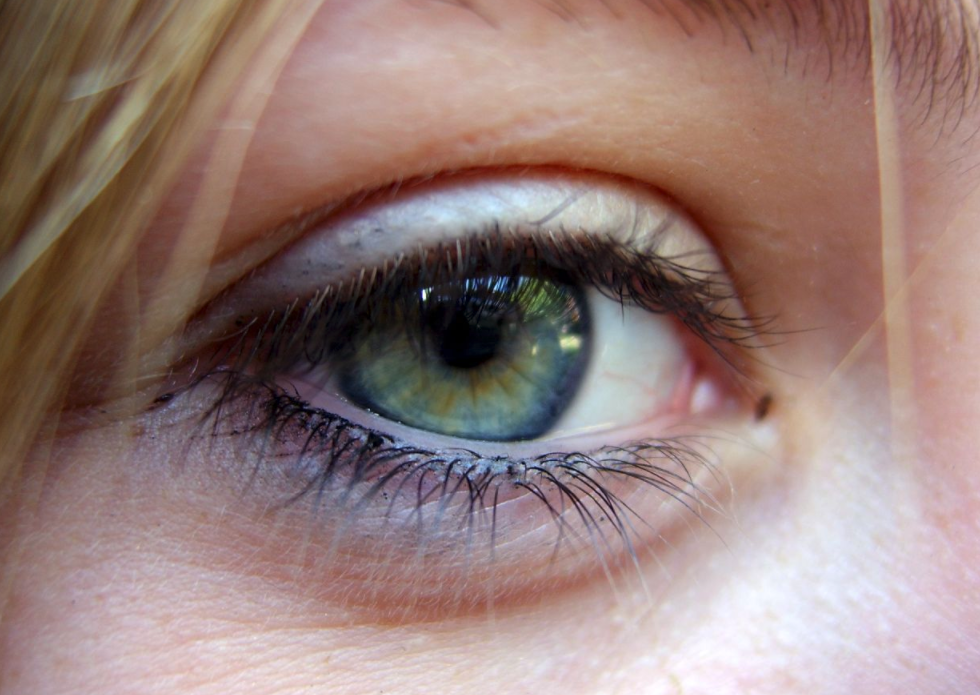 If you think an hour-long Candy Crush session or occasionally dropping $10 to refill your stash of Pokemon Go pokeballs is evidence that you have a smartphone “addiction,” you’ve got nothing on Wu Xiaojing, a 21-year-old woman who lives in northwest China’s Shaanxi province. Xiaojing (an apparently fake name she used to hide her identity) is a real smartphone addict, and by “real” I mean she ended up in the hospital after a 24-hour smartphone gaming marathon left her blind in one eye.

Xiaojing, who says smartphone gaming is her only hobby, spends her nights and weekends with her eyes glued to small screen mobile games, regularly playing them for many hours on end and sacrificing sleep — and apparently her health — in the process.

Xiaojing, who is training to be an accountant, lost her sight early one evening after an incredible marathon session. She says her eyesight dimmed gradually before going dark completely, at which point she headed to the hospital. Doctors have diagnosed her with a condition known as retinal artery occlusion, which has been attributed to her intense smartphone gaming habit.

Retinal artery occlusion carries with it an extremely poor prognosis according to Medscape, with the return of “useful vision” only expected in 20%-35% of patients experiencing full sight loss in an eye. That doesn’t bode well for Xiaojing, and her doctors are reportedly unsure whether the young woman’s sight will actually recover from the incredible strain.

According to the initial report, Xiaojing typically spent her free days playing smartphone games almost constantly. After waking at 6:30am, she would regularly play on her smartphone until lunch, and then resume after, playing until as late as 2am before going to bed and starting up again the following day.