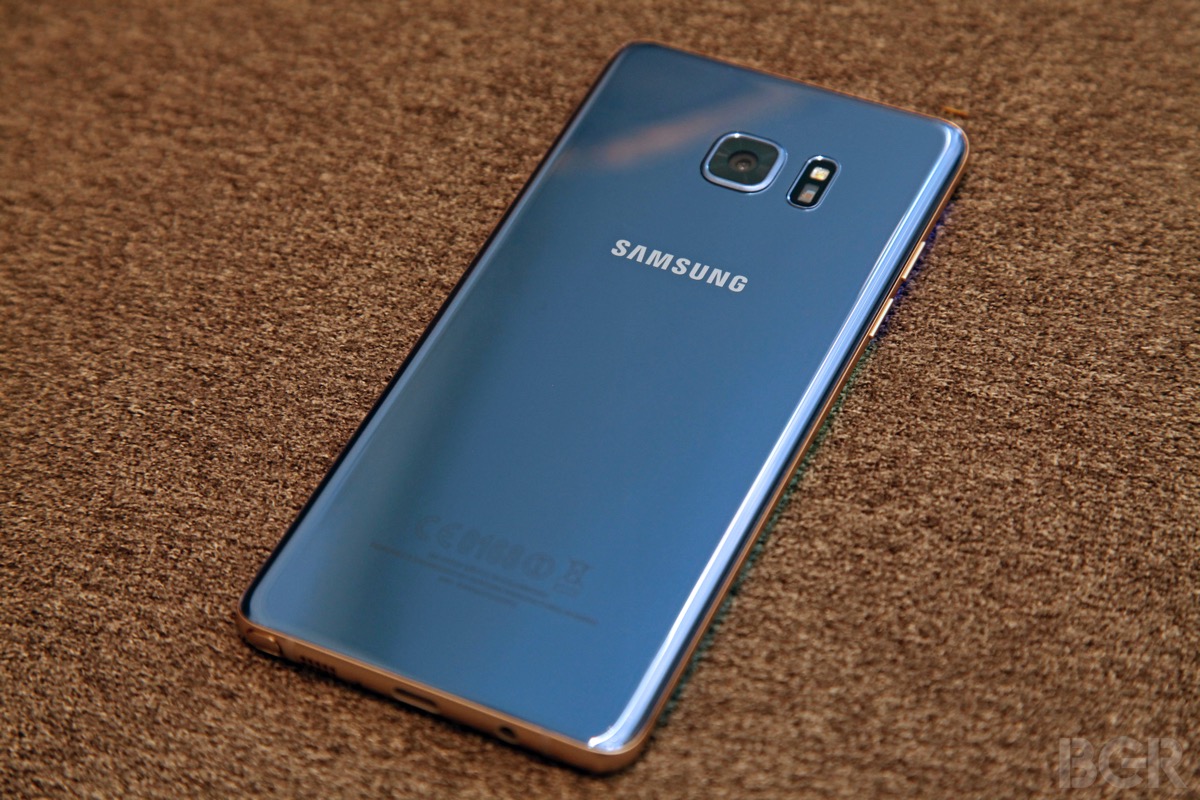 They might not be exploding, at least not outside of China, but safe Galaxy Note 7 units might be turning into a new nightmare for Samsung. It appears that South Korean buyers who have already received their replacements complain about various issues with the phones, including overheating and battery problems.

It’s not clear at this time how widespread the issues are, but they’re significant enough to make the news. On the other hand, given that Samsung’s recall is one of the most important things happening in tech this month, intense scrutiny is only to be expected.

Samsung did not confirm the number of registered cases. A spokesman said on Friday that the issue is “completely unrelated to batteries,” and called the incidents “isolated cases” that are related to mass production issues. Samsung is closely examining the matter.

Samsung says it replaced about half of the Galaxy Note 7 units in America, so almost 500,000 phones. If there are issues with the replacements, it’s likely that customers in the US are going to come forward as well.