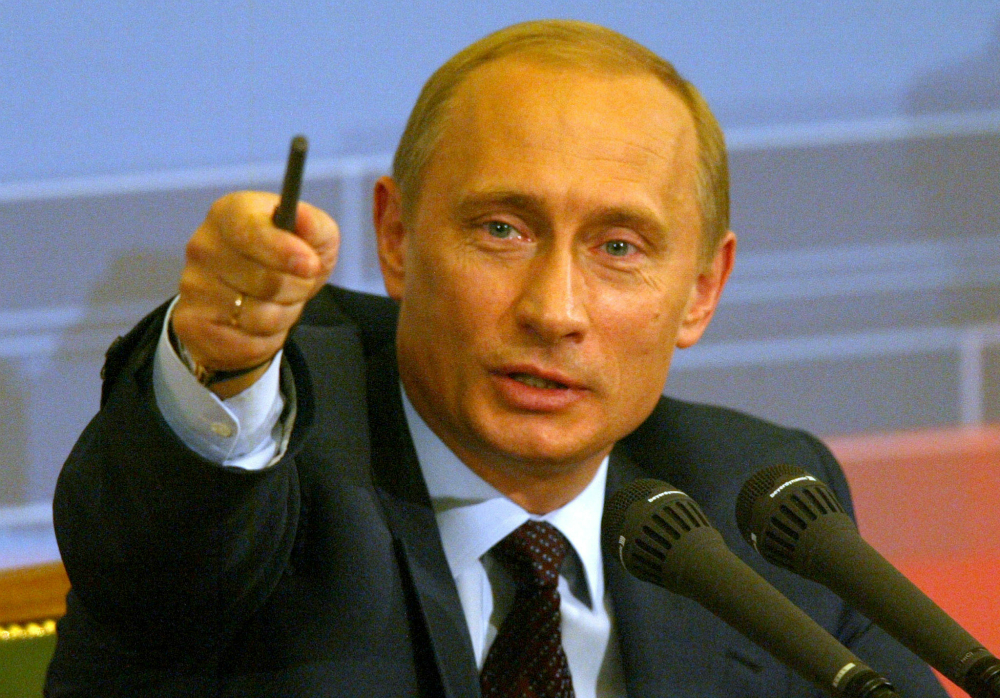 Some President-elects say that there’s no proof that Russia initiated attacks against the US Democratic party to skew the presidential election towards Donald Trump. But US intelligence agencies seem confident that Russia is responsible for the hacks that hit the Democrats before the elections, even though not all of them agree on Russia’s goal — the CIA believes the cyber attacks were meant to help Trump win the election, while the FBI thinks that the target was the American political system.

That said, new evidence seems to indicate that Russian President Vladimir Putin personally oversaw the operations targeting the US before the elections.

According to NBC News, US officials believe with “a high level of confidence” that Putin became personally involved in the operation meant to interfere with the elections.

Two senior officials with direct access to to the information said that Putin decided how the hacked material from Democrats was leaked and used. NBC News says the intelligence came from diplomatic sources and spies who work for US allies.

The latest evidence shows that Putin’s involvement goes further than initially believed. “Now the U.S has solid information tying Putin to the operation, the intelligence officials say,” NBC writes. “Their use of the term ‘high confidence’ implies that the intelligence is nearly incontrovertible.”

Putin’s personal involvement is partially explained as a personal vendetta against Hillary Clinton’s stance on the Russian parliamentary elections from 2011. But that fight morphed into an effort to show corruption in American politics and “split off key American allies by creating the image that [other countries] couldn’t depend on the U.S. to be a credible global leader anymore,” according to the unnamed officials.

It’s unclear at this time whether the US will respond to the attack in light of the new information. But US intelligence agencies have stepped up probing of Putin’s personal finances, the officials said. Putin and his network control assets worth $85 billion.

A former CIA official told NBC that the Obama administration may feel compelled to act before leaving office.