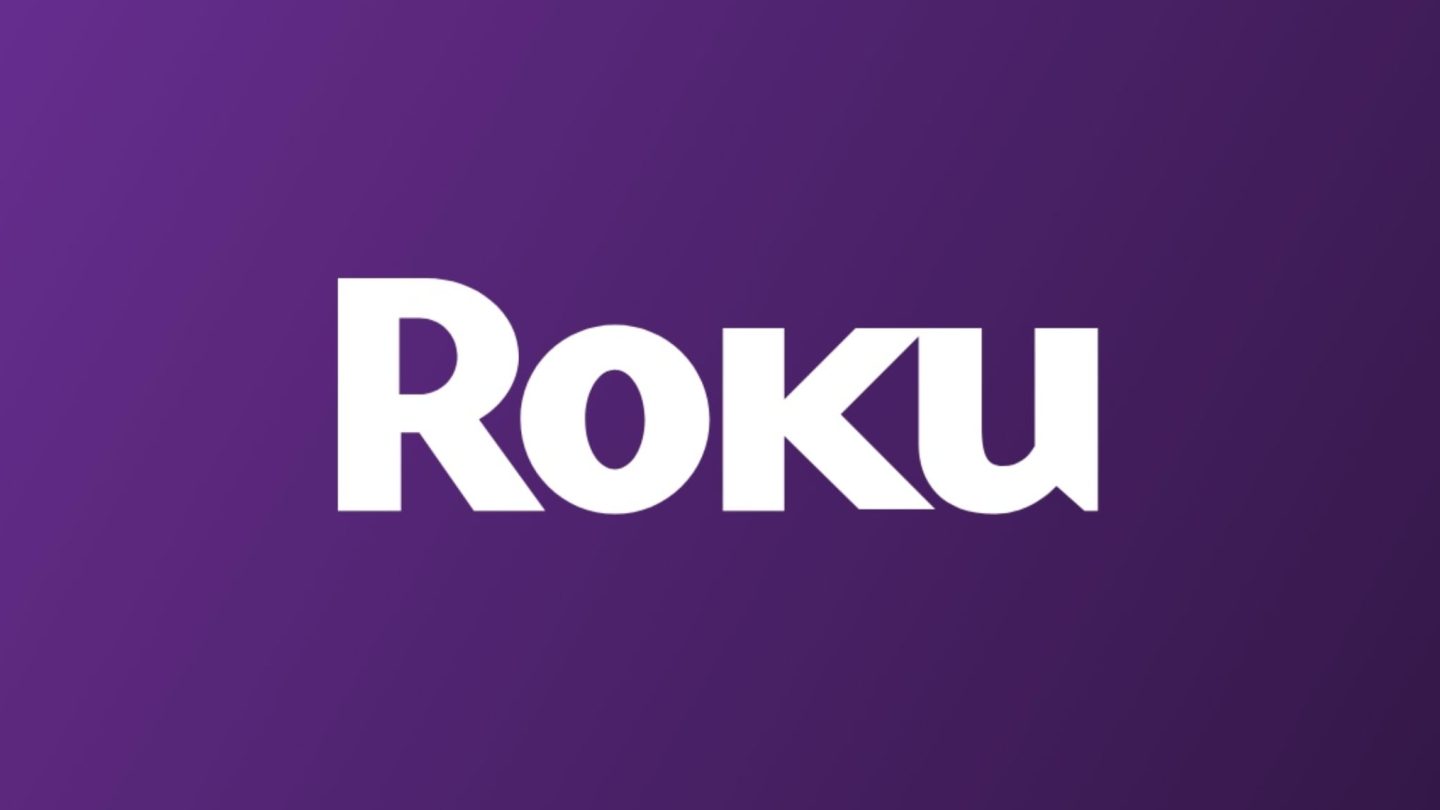 Roku can’t hide from the layoffs spreading throughout the technology industry.

As reported by Variety, Roku is the latest to announce a round of mass layoffs that will impact hundreds of employees at the company. According to a statement from the streaming giant, it is laying off around two hundred employees or about five percent of its workforce.

Roku says that it is making the layoffs due to the “current economic conditions in our industry.”

Due to the current economic conditions in our industry, we have made the difficult decision to reduce Roku’s headcount expenses by a projected 5%, to slow down our opex growth rate. This will affect approximately 200 employee positions in the U.S. Taking these actions now will allow us to focus our investments on key strategic priorities to drive future growth and enhance our leadership position.

While the layoffs are hard, they are not surprising. On the company’s Q3 earnings call earlier this month, Roku CEO Anthony Wood said that the company was experiencing a major drop in advertising on its platform.

“This is not a normal holiday season.” The macroeconomic headwinds “are creating a tremendous amount of uncertainty,” and the first thing companies do in that situation is “cancel their ad budgets,” he said. Wood said some large advertisers Roku has worked with in the past “are not spending with anyone” at this point.

Roku’s news comes on the same day that hundreds if not thousands of Twitter employees resigned from the company due to Musk’s ultimatums and Amazon announced further layoffs in 2023.

As we covered in extensive coverage earlier today, it appears that the technology industry has wandered into a hard winter, and company after company is announcing layoffs. We seem to be in a season of mass layoffs for the tech sector.

Roku has been expanding its product catalog, as it recently released a smart bulb and an indoor camera.