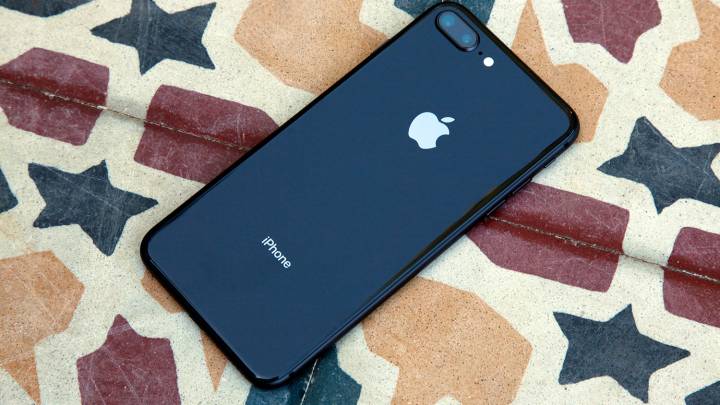 The Pixel 2 launch is less than a week away, and we already know so many things about Google’s new smartphones. A flurry of reports detailed some of the new features of the Pixel 2 family and revealed almost the specs for the handset.

Now, adding to the growing list of leaks, we’ve also learned that the Pixel 2 phones might have a cool feature that’s not going to be available on any of the new iPhones launching this year, including the iPhone X.

No, listening to music playing in the background isn’t the neat new feature we’re talking about, though that’s also something the iPhones can’t do.   The Pixel 2 and Pixel 2 XL will feature something called an eSIM card slot, an Android Authority report said. You already know where I’m going with this if you’re a tech enthusiast. The eSIM card will let you connect to different cellular networks without needing to replace a SIM card.

That’s how the Apple Watch Series 3 works, and that’s probably what we’ll find in all future internet-connected devices. The one caveat is that carriers might not be ready to give in to tech companies, and it may take a while to see eSIM-only devices out there. The Pixel 2 will likely have a regular SIM slot too. I don’t think Google convinced any of the carriers to just allow it to ship a phone that can’t take a physical SIM card.

By pairing eSIMs with traditional SIMs, Google may turn the Pixel 2 phones in multi-SIM devices. Again, carrier support will be needed to activate and operate the eSIM. Thankfully for Pixel users, Google just so happens to operate a wireless service of its own in the US.

Assuming the report is accurate, Google will tell us all about the Pixel 2’s eSIM cellular capabilities next week.