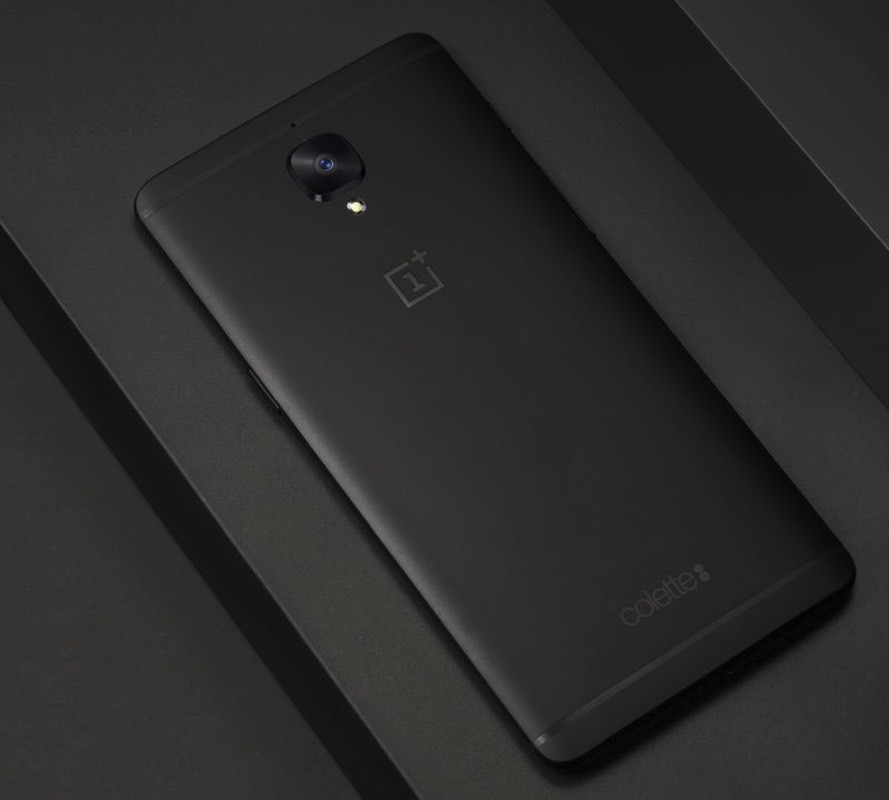 OnePlus just pulled a move we didn’t see coming. The company announced a special OnePlus 3T edition that will be sold only in Colette stores in Paris, and a phone version you’ll probably not going to be able to buy. OnePlus is only making 250 units of the black OnePlus 3T, but you’re much better off not buying the thing. Yes, the special edition OnePlus 3T is black, and this appears to be the phone’s only new feature, but you should still stay away from it. And no, this isn’t a sour grapes kind of thing.

I totally get it, OnePlus wants to generate some buzz around its OnePlus 3T flagship at a time it doesn’t have a new phone to launch. And the OnePlus 3T is definitely one Android phone that’s worthy of your attention.

Meet a new vision of class and power! Get the OnePlus 3T colette edition only at @coletteparis. Learn more https://t.co/0Zev7smhjb pic.twitter.com/OVawt8auqc

Even if you’re a OnePlus enthusiast, you might be better off waiting to see what the company launches next.

Aside from the black paint, the special edition OnePlus 3T will get you a Colette-engraved rear case. After all, the special edition handset is meant to celebrate Colette’s 20th anniversary. Inside, you’ll find the same Qualcomm Snapdragon 821 processor, 6GB of RAM and 128GB of storage that powers the regular OnePlus 3T units. The regular price of the OnePlus 3T is $439 for the 64GB version or $479 for the 128GB model.

Now, if you plan to buy this special edition black OnePlus 3T only to sell it on auction sites for a huge markup, then you might be on to something. But is there even a market for such a device? Either way, you’ll have to travel to France to get your hands on this baby — sales start at 11:00 AM local time on March 21st.