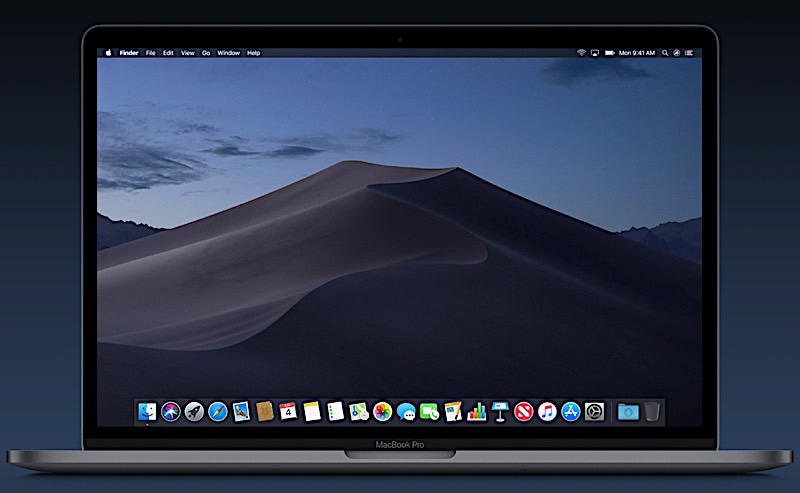 Apple on Monday will take the wraps off its newest software innovations that are almost ready for mass consumption. New iOS, macOS, tvOS, and watchOS features will be unveiled during the main WWDC 2019 keynote, although some of the major updates coming to iPhone and Mac have already leaked.

Earlier this week, the first iOS 13 screenshots made their way online, revealing the iPhone’s brand new Dark Mode, as well as several other new iOS features. Similarly, we now have macOS 10.15 screenshots that seem to confirm a previous leak that said standalone Music and TV apps are coming to the Mac.

Posted by 9to5Mac, which shared several details about Apple’s software plans for 2019, the macOS screenshots tell us the new media apps are going to feel very familiar. The new Music and TV apps will look a lot like iTunes, sharing a common design, but each one will have a specific purpose going forward.

These images also reveal the apps will have colorful sidebars, with menus matching the color of the app — red for Music and blue for TV, in continuous gradients from top to bottom. The new Music app will still let you sync your iOS device, which will continue to show up in the sidebar just like in iTunes.

The TV app is slightly different, as it has to deal with more content than just music. At the top, you’ll find a toolbar containing different categories, including Watch Now, Movies, TV Shows, and others. Each of these menus will have their own sidebar, and users will have the ability to separate their library from online content.