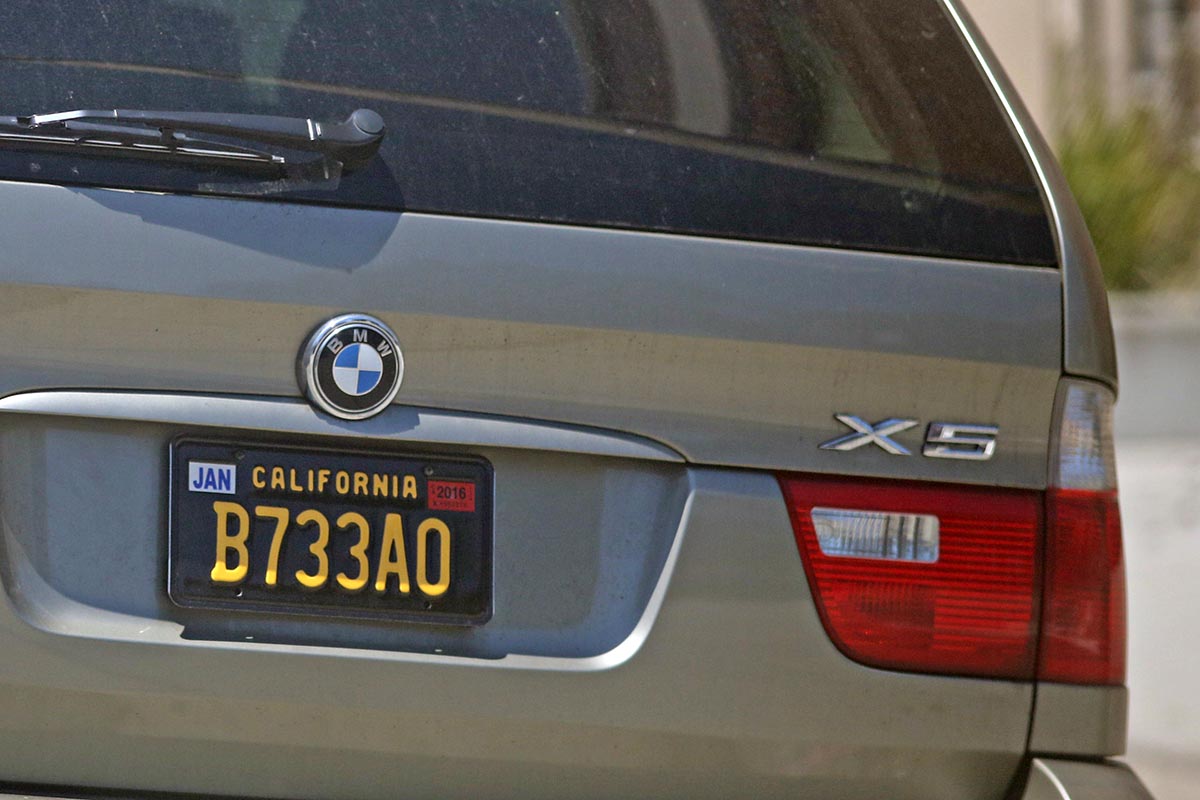 Everyone remember the film Minority Report that revolved around people with psychic abilities who used their powers predict crimes so that cops could arrest perpetrators before they could commit any wrongdoing? Well it looks like the Los Angeles City Council has watched that movie, but instead of seeing it as a dystopian warning about convicting people for crimes they haven’t yet committed, it’s used it as an instruction manual.

Here’s what’s happening: As The Los Angeles Daily News reports, the LA City Council is considering a scheme whereby it would send “Dear John” letters to the families of men who have allegedly solicited prostitutes.

How would the city council know about these men’s actions, you ask? That’s the really chilling part: It would use license plate reader data to keep track of cars that travel through areas that are known to be frequented by prostitutes. The scheme doesn’t actually involve proving that these men broke any laws — instead, it would just send letters to their addresses letting them know that their cars had been spotted in areas known for prostitution.

Council member Nury Martinez tells CBS Los Angeles that “if you aren’t soliciting, you have no reason to worry about finding one of these letters in your mailbox. But if you are, these letters will discourage you from returning.”

Just because a car is seen in the area where prostitution is known to occur that does not mean someone has necessarily solicited a prostitute. The LA City Council isn’t using information gained through license plates to build a case against specific johns — instead, it’s just relying on that data to send people’s families letters implying that they’re guilty.

What’s more, what’s to stop errors from misidentifying cars and sending letters to people who are completely innocent? Is ruining an innocent person’s family really worth potentially shaming some johns? And what about people whose commutes involve driving through those neighborhoods or people who live in those neighborhoods? Will they be sent letters as well?

Law enforcement technologist and police detective Nick Selby explains in a Medium post that this amounts to the worst abuse of license plate data collection that he’s ever seen and it’s very hard to argue with him.

“The City Council and Ms. Martinez seek to ‘automate’ this process of reasonable suspicion (reducing it to mere presence at a certain place), and deploy it on a massive scale,” he explains. “They then seek to take this much further, through a highly irresponsible (and probably illegal) action that could have significant consequences on the recipient of such a letter — and they have absolutely no legal standing to write, let alone send it. There are grave issues of freedom of transportation and freedom of association here. Guilt by association would be a higher standard.”

Thankfully this scheme hasn’t yet been approved, and even if it is approved, it’s hard to imagine it standing up in court. That said, anyone who wants to argue against license plate data collection in their city can use this story as a very compelling piece of evidence that this kind of technology creates a lot of incentives for abuse and should thus be curtailed and used only in very specific circumstances, if at all.