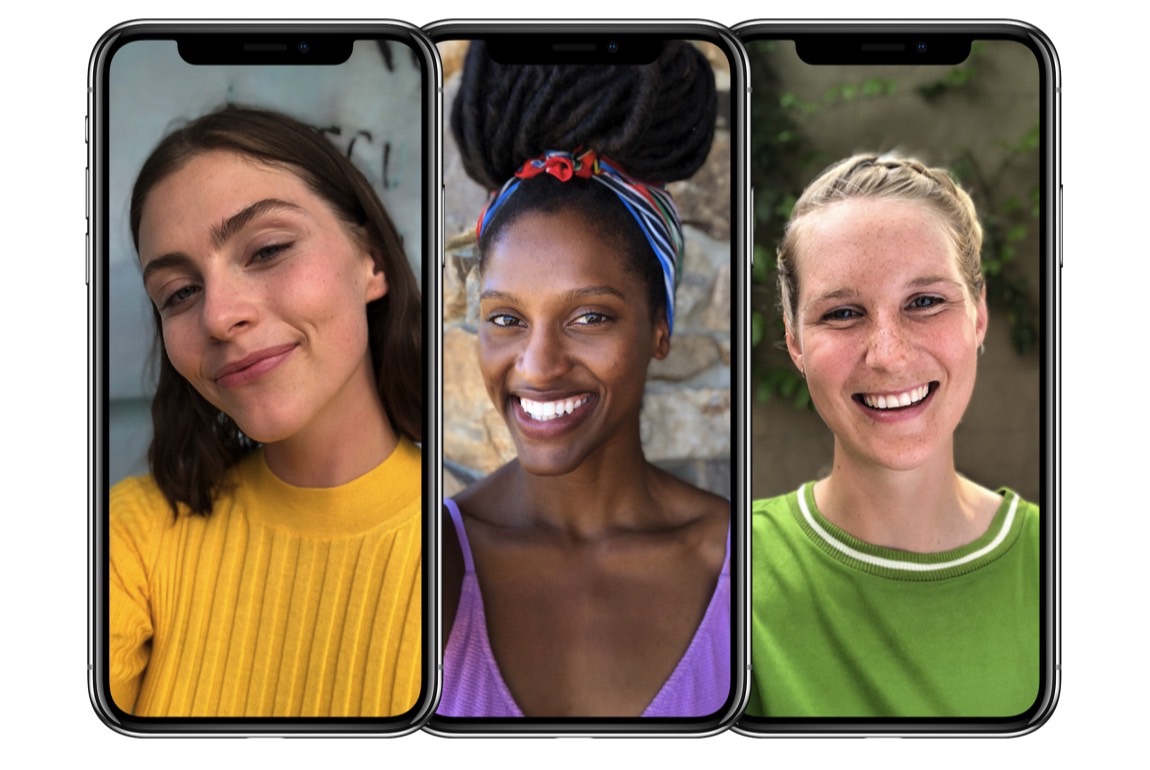 With the iPhone X release just a few weeks away, many analysts and tech observers are confident that Apple’s next-gen iPhone will kickstart one of the biggest iPhone refresh cycles we’ve ever seen. And with good reason, the iPhone X represents the first major redesign to the iPhone form factor in more than three years. Consequently, the idea that the iPhone X will be a monumental success has almost come to be accepted as irrefutable fact. Just recently, for example, analyst Ming-Chi Kuo — who perhaps has the best track record of any analyst covering Apple in history — believes that the iPhone X will help Apple sell upwards of 250 million iPhone units in 2018. As a point of comparison, the most iPhones Apple has ever sold in a given year came in 2015 when it sold 231 million units.

Clearly, and perhaps deservedly, the expectations surrounding the iPhone X are sky high.

Still, not everyone has been eager to hop on board the iPhone X bandwagon. In a recent note to investors, Deutsche Bank analyst Sherri Scribner argues that the hype surrounding the iPhone X has gotten out of control.

“We remain wary that investor expectations for the iPhone 8/X cycle are more optimistic than realistic,”  Scribner said in a note obtained by CNBC. “Expectations are pricing in more than Apple can chew.”

“Given the substantial additional upside needed to drive further share gains from here,” Scribner added, “and our view that FY-19 estimates need to come down to realistically reflect a year after a strong cycle, we see modest downside risk to shares near-term.”

Scribner tagged a price target of $140 onto Apple shares, which is to say she sees shares of Apple dropping by about 10% in the near future.

All that said, it will be extremely interesting to see how iPhone X sales shake out. While there are undoubtedly many iPhone owners eager to upgrade as soon as they can, there are a few things to keep in mind. For starters, it remains to be seen how long it takes Apple to ramp up supply to meet demand. Second, it remains to be seen if the allure of an edgeless iPhone can offset any potential quirks that come along with Face ID and the iPhone X’s somewhat controversial notch design. It’s also entirely possible that concerns regarding Face ID and the notch are completely overblown and that demand for the iPhone X will be staggering. Either way, the next few months will be incredibly interesting for Apple.