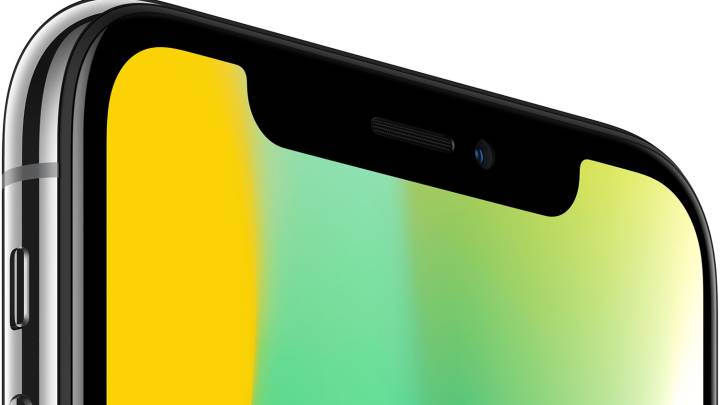 The iPhone X’s Face ID solution is so complex that Apple suppliers are still struggling with TrueDepth camera yields. A new report reveals that as a result, Apple has quietly instructed manufacturers to make changes that will decrease the accuracy of the Face ID sensor to speed up production.

That’s hardly good news, but you shouldn’t freak out just yet.

Customer excitement for iPhone X and Face ID has been incredible, and we can’t wait for customers to get their hands on it starting Friday, November 3. Face ID is a powerful and secure authentication system that’s incredibly easy and intuitive to use. The quality and accuracy of Face ID haven’t changed. It continues to be 1 in a million probability of a random person unlocking your iPhone with Face ID.

Bloomberg’s claim that Apple has reduced the accuracy spec for Face ID is completely false and we expect Face ID to be the new gold standard for facial authentication.

This article’s headline has been updated to reflect Apple’s statement. From earlier:

It’s unclear at this time what this change in accuracy means, but it sure looks like there’s something going on, given the length and depth of this Bloomberg story. From the looks of it, the Face ID components may be the most complex technology Apple has ever designed for inclusion in an iPhone. And it’s what it’s preventing Apple from making more units to meet the expected massive demand.

The report says that Apple gave its suppliers only two years to make and assemble the fragile components, which wasn’t enough time, a person familiar with the matter revealed. “It’s an aggressive design,” the person said, “and it’s a very aggressive schedule.”

The dot projector appears to be the Achilles heel of iPhone X production. The laser used to beam those 30,000 dots is made of gallium arsenide, and the lens that focuses it is made of glass. Both of them “are fragile and easily broken,” the report explains, and precision is critical.

“If the microscopic components are off by even several microns, a fraction of a hair’s breadth, the technology might not work properly, according to people with knowledge of the situation,” the report notes.

What may trouble some people is that Apple apparently “relaxed” the specifications for Face ID to boost the number of usable dot projectors and accelerate iPhone X production. However, it’s not known how much the new specs will reduce the phone’s efficacy.

During the iPhone X event, Apple explained there’s a one in a million chance that someone could fool Face ID to unlock an iPhone. It’s unclear how those odds change in devices sporting components with lower accuracy. Bloomberg says that Face ID will probably still be better than Touch ID, where there’s a one in 50:000 chance that someone else would be able to unlock your phone.

The iPhone X launches on November 3rd, after a week of preorders, so we’ll soon see Face ID put through real-life usage tests.