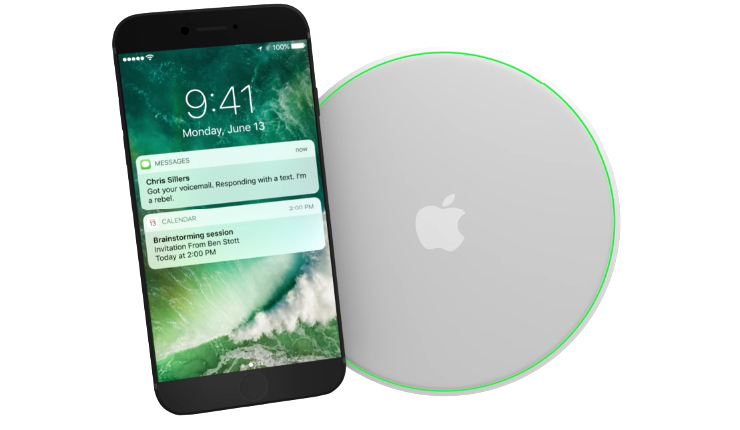 The iPhone 7 hasn’t even hit store shelves yet but there’s already some interesting speculation surrounding Apple’s 2017 iPhone, a device that will likely be called the iPhone 8. According to a investigative report from VentureBeat, Apple has been working with a company called Energous to develop wireless charging technology, presumably for incorporation into the iPhone 8.

“The conclusion here is obvious,” VB notes. “The WattUp reference design would only undergo compliance testing at Apple if Apple is evaluating its use in one of its portable devices. And the fact that Energous names the company so nonchalantly and unambiguously seems to be suggestive of a well-formed relationship between the two.”

While this isn’t necessarily conclusive proof, the circumstantial evidence is certainly compelling. Additionally, it’s worth noting that Energous told EE Times back in October of 2015 that it had nearly 20 outstanding development agreements with an assortment of consumer electronics companies, including an agreement with a “top five” consumer electronics company involving a product slated for release either in 2016 or 2017.

On top of all this, Bloomberg reported in January that Apple was working on a new wireless charging technology that may see the light of day as soon as 2017.

“Apple is exploring cutting-edge technologies that would allow iPhones and iPads to be powered from further away than the charging mats used with current smartphones,” the report reads. “The iPhone maker is looking to overcome technical barriers including loss of power over distance with a decision on implementing the technology still being assessed…”

Additionally, various patent filings over the years have detailed wireless charging implementations capable of transferring power up to a distance of three or so feet.