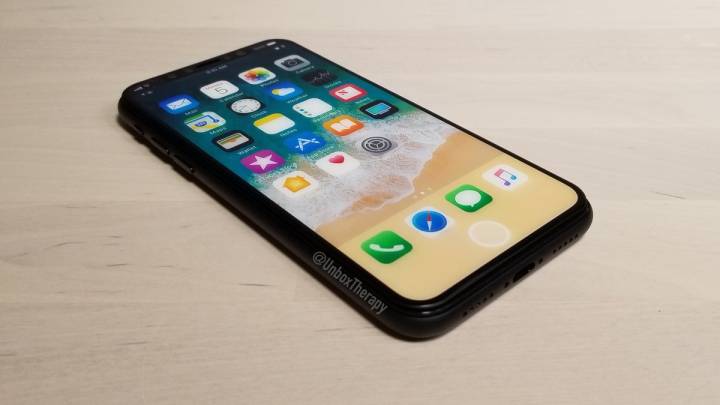 It’s not often we see a massive food chain get involved in the iPhone leak game, but McDonald’s Australia just stepped up to the plate by providing us with a look at the McDonald’s mobile app running on an iPhone 8. The simplest explanation is that McD doesn’t know what it’s doing, or it wants to piggyback on the iPhone 8’s huge popularity and score some free advertising.

McDonald’s emailed customers about a new promotion that’s only available via the mobile app: you get 25% off your order if you order using your smartphone. Strangely enough, McDonald’s used what looks like a mockup image of the likely iPhone 8 design:

This doesn’t mean McDonald’s knows what the next iPhone 8 will look like, but it may be an indication that it’s very confident about the recent leaks. Also of note, the promo ends on August 23rd, well before the iPhone 8 actually launches.

It appears that McDonald’s just took the image from a graphic designer you may already know from previous iPhone 8 leaks:

(They took my render) pic.twitter.com/5gPJccVh1C

However, the food chain did not contact the creator of the photo to obtain his permission to use it, 9to5Mac noted.

Even so, this McDonald’s marketing campaign is pretty bold. The company decided to use imagery of an iPhone that’s not even out. The person who created the renders clearly imagined what the McDonald’s app will look like on Apple’s next iPhone. In contrast, Facebook announced a few days ago that various design changes are coming to its mobile app that seem like they could be inspired by Apple’s upcoming new design, but it used an old Android device instead of an iPhone 8 render to highlight these changes.