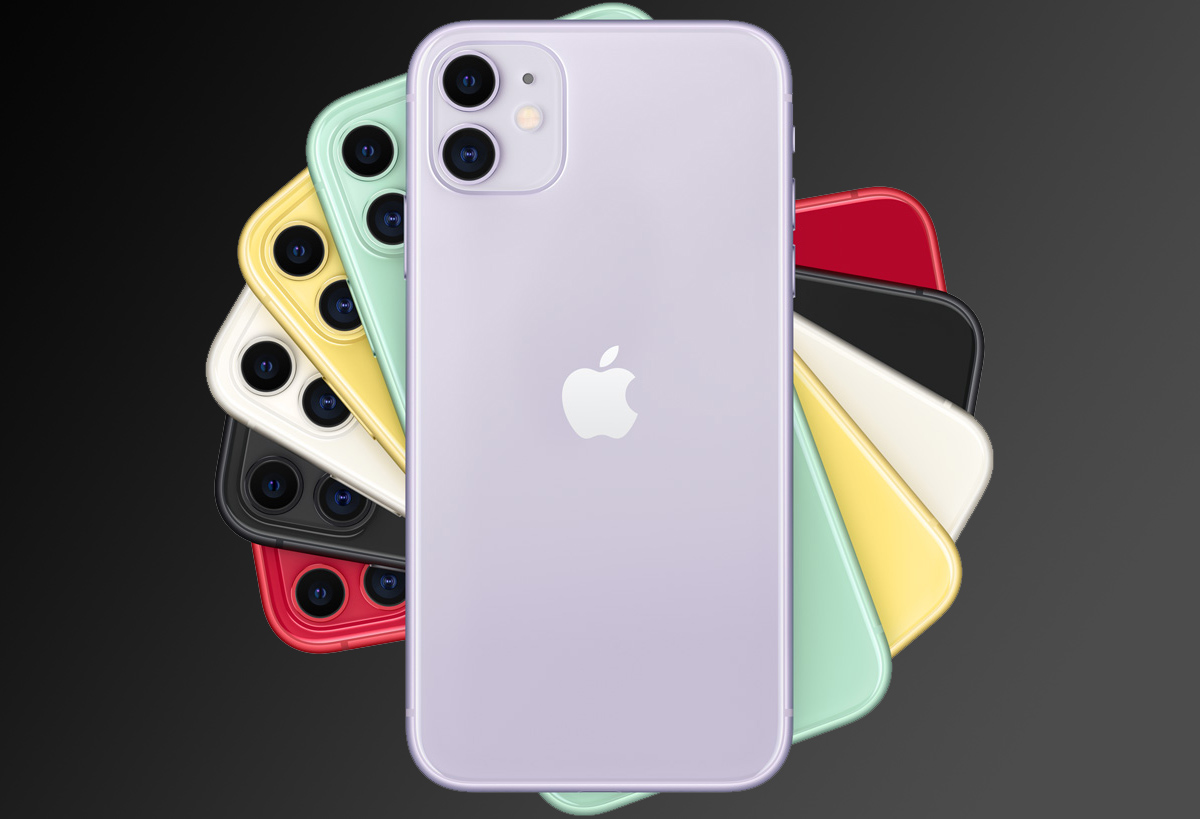 Apple just launched its newest iPhone series and the iPhone 11 is already selling better than anticipated. But that doesn’t mean we have long to wait before details start leaking about Apple’s 2020 iPhones, which we’re calling iPhone 12 series for lack of a better name. Next year’s iPhone is supposed to deliver a few significant updates, including a brand new design as well as 5G connectivity. That’s something we’ve heard from several sources already, and it all makes sense. The iPhone 11 marks the third consecutive year when Apple used the same iPhone X design, which is not surprising, considering the iPhone 6 design survived for four years without any major changes. It also makes a lot of sense to see 5G iPhones in stores next fall, as 5G coverage expands around the world. But a new rumor might give us more details about the iPhone 12 phones, and Apple is supposedly testing several prototypes.

The iPhone 12 will have a design inspired by Apple’s iconic iPhone 4 series, a previous report said, and we’ve yet to see exactly what that means since it’ll be a long time before we see any actual images. But graphic designer Ben Geskin posted part of a purported iPhone 12 schematic that supposedly shows one of the 5G antennas of the handset.

Instead of plastic lines it will use a new material (glass, ceramic or sapphire) pic.twitter.com/69z02kSTa8

The antenna lines are supposedly wider and made of a material other than plastic. Phones that support 5G connectivity do require a different antenna system as well as a 5G modem, so a big iPhone redesign should help with these requirements.

Apple is testing a few Face ID prototypes with new optics, some are smaller in width, some are narrower to fit in the top bezel.

Geskin also said that Apple is testing new Face ID prototypes that feature different optics. These next-gen Face ID versions are said to be smaller in width or narrower than Apple’s current components. The implication here is that Apple is looking to reduce the size of the notch or even eliminate it by putting Face ID components in a normal bezel.

Apple long-term plan is to get rid of the Lightning port for the Wireless charging and data transfer (UWD technology – 480Mbps (USB 3.0) speed at 3 meters, 110Mbps at 10 meters) pic.twitter.com/w7jwgZrGD2

The tweets added that Apple plans to get rid of the Lightning port in the future. The company apparently has a long-term plan to make an iPhone that doesn’t need a port for fast battery charging or data transfer. Instead of replacing Lightning with USB-C, the versatile port that’s found on all Android phones, Apple is supposedly going for wireless charging and data transfer — UWB technology that could support speeds of up to 500Mbps at 3 meters and 110Mbps at 10 meters.

Yesterday, the leaker also said that the 2020 iPhones will feature a three-layer logic board design, and he posted the render seen above. Layered logic boards free up internal space for other components, such as the 5G parts that Apple will have to cram inside next year’s iPhones. These boards could also help Apple reduce the size of the iPhone, as suggested in the renders. Starting with the iPhone X, all iPhones featured dual-layer logic boards.

It’s unclear where Geskin got his information from, but it goes without saying that everything should be taken with a grain of salt. The truth is that this particular “leaker” has a bad track record. We’ll have to wait until leaks start flowing from more reliable sources to see if any of this pans out.