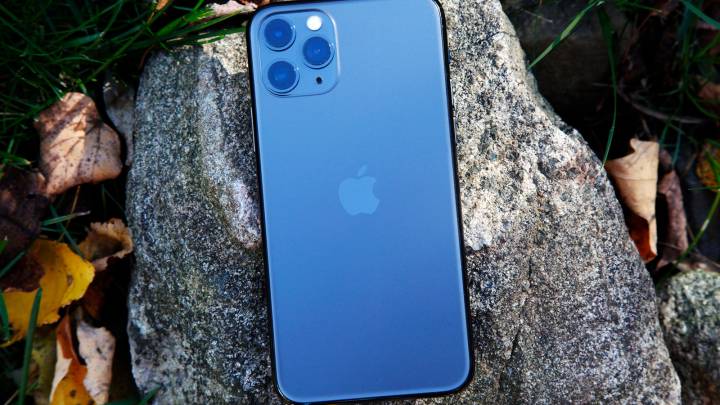 Two things are always certain about the next iPhone version, as soon as Apple’s iPhone press conference ends in September. The model that will launch next year will have a much faster processor and an upgraded camera experience. You don’t need any leaks for that, it’s just the way Apple moves, and the entire industry with it. The iPhone 11 packs a processor that has no rival in the business, and a camera system that’s among the best mobile cameras out there. The iPhone 12, meanwhile, is expected to feature a faster A14 CPU as well as several camera improvements. But as we get closer to the next iPhone’s launch, we start seeing more and more reports about it. And now we have the first details about the iPhone 12’s cameras.

According to Digitimes (via 9to5Mac), the 5G iPhones that Apple will release in 2020 will feature sensor-shift stabilization technology. Digitimes has a long track record reporting Apple rumors, but its predictions didn’t always come true.

The sensor sensor-shift image stabilization is an interesting tidbit nonetheless. Optical image stabilization (OIS) is a must-have feature on all high-end smartphones, and the iPhone 11 phones are no exception. Two of the three cameras that Apple uses on these devices, including the telephoto and wide-angle lens cameras, come with OIS, while the ultra-wide-angle camera doesn’t have one.

If OIS moves the lens element to make up for hand movements, the sensor-shift tech will move the sensor right inside the camera module. It’s a different approach meant to achieve the same purpose, and that’s to improve image quality and eliminate camera shake in photos and videos.

In addition to improving image stabilization on the next iPhones, Apple is also rumored to add Time-of-Flight (ToF) sensors to some of next year’s iPhone 12 models. Well-known Apple insider Ming-Chi Kuo said recently that Apple might launch as many as five new iPhones next year, including four devices that will make up the iPhone 12 series. These devices are expected to feature dual and triple-lens cameras, not counting the ToF sensor.