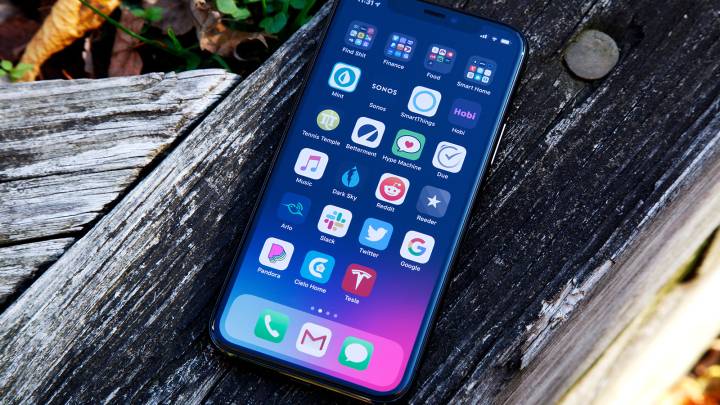 iOS 13 is great and all, but could it be even better? Apple’s mobile operating system is locked down, but jailbreak developers have always found ways to bypass its protections and allow the installation of unauthorized apps. The latest is Checkra1n, a new jailbreak tool developed by Axi0mx.

The tool is still very early in its development, but it’s available publicly for any brave souls who want to help test it. As 9to5Mac notes, the bypass utilizes a newly-discovered exploit nicknamed “checkm8.”

Jailbreaking isn’t what it used to be. Apple’s iOS has come a long way since the heyday of jailbreaking, adding many features that were originally available only through jailbreaking. Still, there are plenty of reasons to want to remove Apple’s built-in restrictions, and it would appear that Checkra1n makes that possible.

The tool supports devices most iOS devices capable of running iOS 13, but there are a few exceptions. In its current state, the beta does not work with iPad Air 2, the 5th gen iPad, or the 1st generation of the iPad Pro. Additionally, support for the iPhone 5s, iPad mini 2 and 3, and iPad Air are all considered “experimental” at this point.

It’s great news for the iOS jailbreaking scene, but Axi0mx is quick to point out that using the new tool carries some significant risks. “This release is an early beta preview and as such should not be installed on a primary device,” the Checkra1n install pages warns. “We strongly recommend proceeding with caution.”

If you’re absolutely craving a new iOS jailbreak and want to get in on the ground floor, this would be your shot. Still, it’s wise to heed the advice of the developer and avoid installing it on your primary device, as any serious issues could leave you without a functional device.