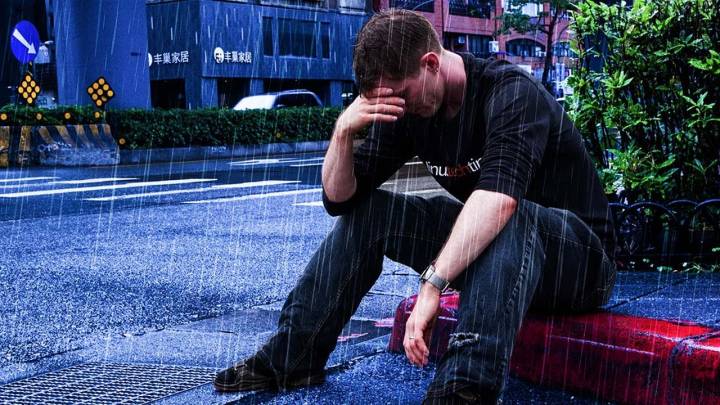 Last week, Intel dropped the biggest PC news of the last year. The new Core i9 processor series appears to be a big change from the status quo, an attempt to put insanely powerful processors within the reach of home PC builders.

By and large, the PC community had the exact reaction you’d expect: excitement, followed by frantic checking of bank accounts. But for Linus Sebastian, the brains behind Linus Tech Tips and YouTube’s most famous PC nerd, the reality of Intel’s new product lineup doesn’t match the hype.

In a fifteen-minute rant, Sebastian explains what he thinks are Intel’s less-than-honest motives behind the new i9 and X-series processors and motherboards. You should watch the video to get an understanding of the technical details he’s picking on, but the bottom line is that he thinks Intel cooked up the i9 platform as a response to AMD’s new Threadripper series, not as an honest attempt to push home computing forwards.

There’s a number of little details that do point that way. Intel has hinted that a lot of the top-end performance of its new chips will be handicapped if you don’t also buy Intel motherboards and Intel SSDs, which is quite blatantly not in the best interests of high-end PC builders.

And then there’s the problem of vaporware. Most of the really exciting stuff that Intel announced last week won’t be ready until the end of the year, which is a much longer wait-for-availability than Intel usually has after the announcement of a new product. It reeks of the fact that this is a reactionary move to steal the spotlight from AMD, rather than a long-planned rollout of a new product line.

Ultimately, it’s the messenger that makes the message in this case. Sebastian’s YouTube channel, Linus Tech Tips, is known for a fairly heavy level of commercialization and collaboration with big tech companies, including Intel. You’re much more likely to see a video sponsored by Intel than one tearing Intel apart, which makes this particular rant all the more real. For such a big player to break from the script and annoy the biggest processor company on earth isn’t a common occurrence, so more than ever it’s worth taking note.