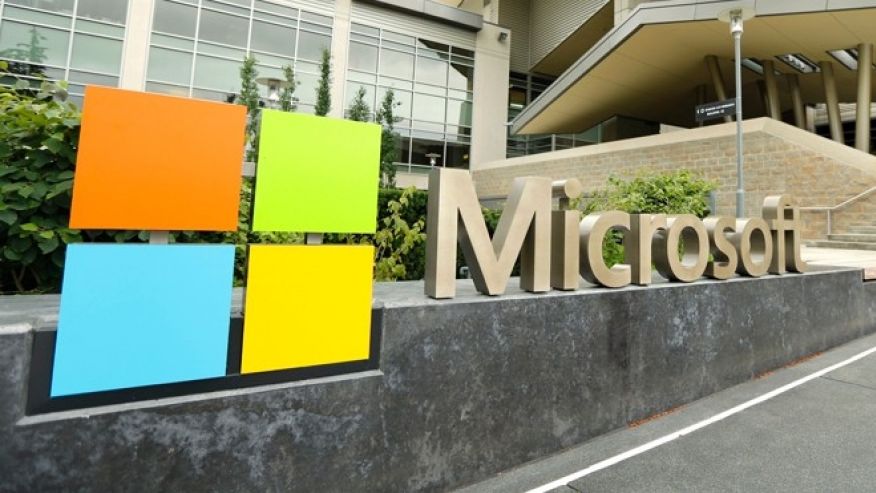 Users were unable to log onto the Outlook email client via mobile devices and received an error message when trying to access the desktop version of the service.

Major Microsoft Hotmail/Outlook/Live outage. If your device is asking you to login but you can't, just be patient. It's on the MS end.

Don't you just love Twitter? Immediately I can see that the whole world is unable to login to #Outlook and it's not just me. #AndRelax

Social media was abuzz with users discussing the outage.

Users also reportedly experienced problems with Microsoft’s Xbox and Skype services. Microsoft acknowledged the Xbox issues in a statement posted to its Xbox Live status page. “Another issue has been identified that is causing problems for some members signing in to Xbox Live. The team is working to resolve the issue as quickly as possible. Thanks for your patience,” it said.

The Verge reported that the outage lasted an hour and noted that Microsoft services appeared to be back online by 9:30 a.m. EST.

Microsoft has not yet responded to a request for comment on this story from Fox News.