Huawei just announced new tablets, including a ‘Pro’ model that turns into an Android laptop 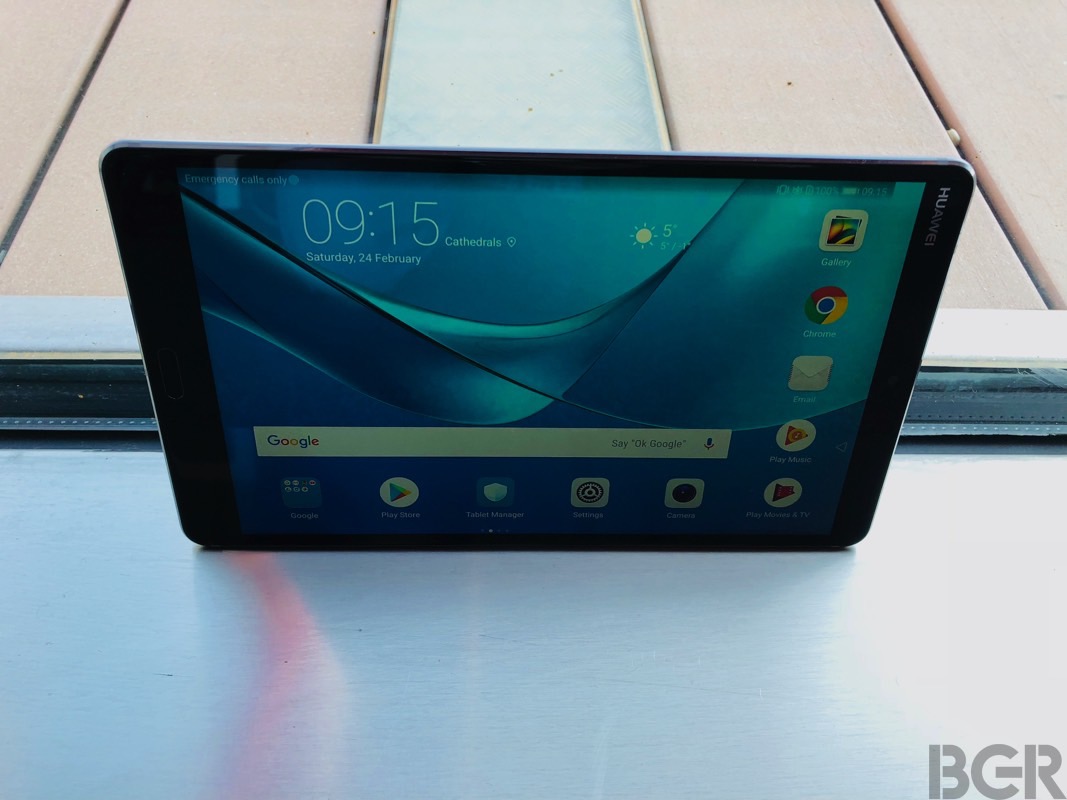