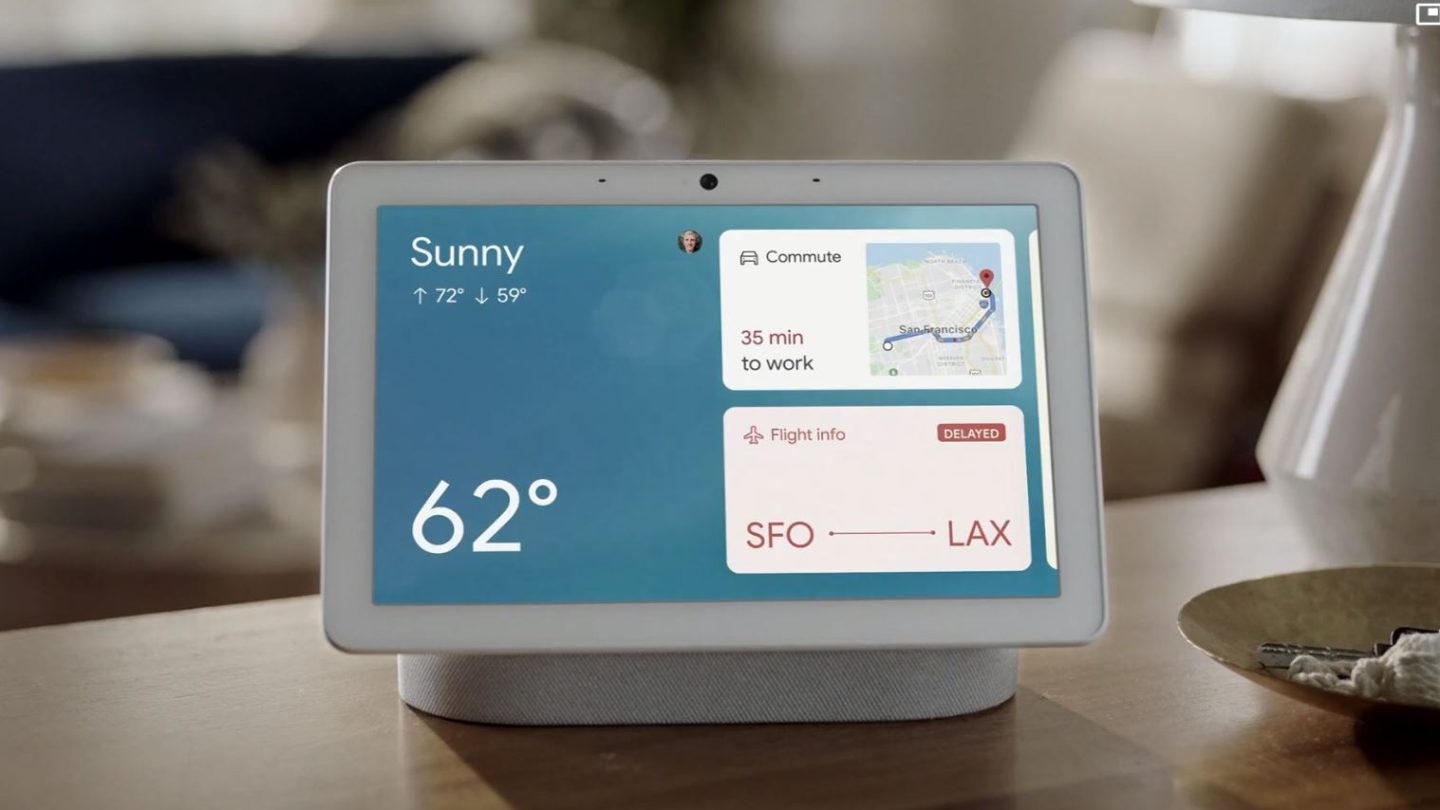 Today at Google’s I/O 2019 keynote the company announced a new upgrade for some of its most important smart home products. Positioning its new products as a solution for a “helpful home,” the company revealed that it will be rebranding all of its smart home gear as Nest devices.

To that end, the company said it will continue to sell its Home Hub, now calling it the Nest Hub, and announced that an entirely new smart screen device called the Nest Hub Max is on the way.

Much like the standard Hub, the Hub Max is a do-it-all gadget with Assistant built in for voice commands and ease of use. It syncs with other smart home devices like video doorbells and keeps all the smart home controls in one easy-to-use place.

An interesting new feature that Google showed off is the ability of the device to respond to new gestures such as raising your hand to pause music playback. It seems pretty convenient, especially if you’re in the middle of cooking dinner and don’t want to mess up the display with dirty fingers.

As with the standard Nest Hub, the Hub Max can be used as a digital photo frame and even a pint-sized television in a pinch. Google cites a number of use cases such as asking for recipes in the kitchen and video calling with friends and family. For the most part it appears to be a pretty standard smart display, albeit a bit larger, and it retains the same design language as the original Hub.

Nest Hub Max will be available later this summer for $229, and Google is also reducing the price of the original Hub to $129 while adding additional language support.