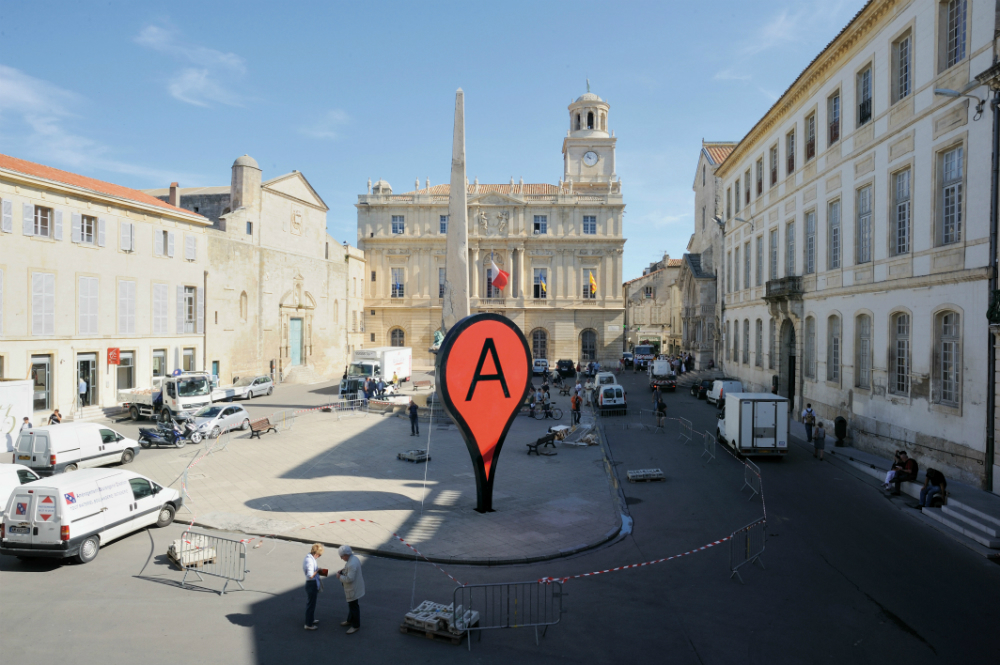 One of the great features of Google Maps is that it will warn you in real-time if there’s any traffic on your route, and suggest alternative options so you don’t get stuck in traffic. If you’ve ever wondered about the secret sauce behind that feature the answer is pretty simple. And as you might expect, it’s also very logical and somewhat creepy.

Every time you use Google Maps and allow it to access your location, the app will also send location data back to its servers. That way, when your location is on a roadway, Google is able to analyze in real-time whether you’re actually moving or if you’re stuck in traffic.

By pooling data from millions of users around the clock, Google is also able to see when and where you can expect heavy traffic.

As the Business Insider video below shows, there are other sources that contribute to Google’s traffic analysis, including crowd-sourced data from Waze — technically, that’s still data that you send to Google — and data from local transportation authorities.

That said, this is actually one Google Maps feature that many people rely on. Switching off location services on your phone is one way to prevent Google from accessing your location. But if everyone did it, then one of the best Google Maps features would be severely crippled, since Google wouldn’t be able to measure and predict traffic in real-time as easily as it does now.