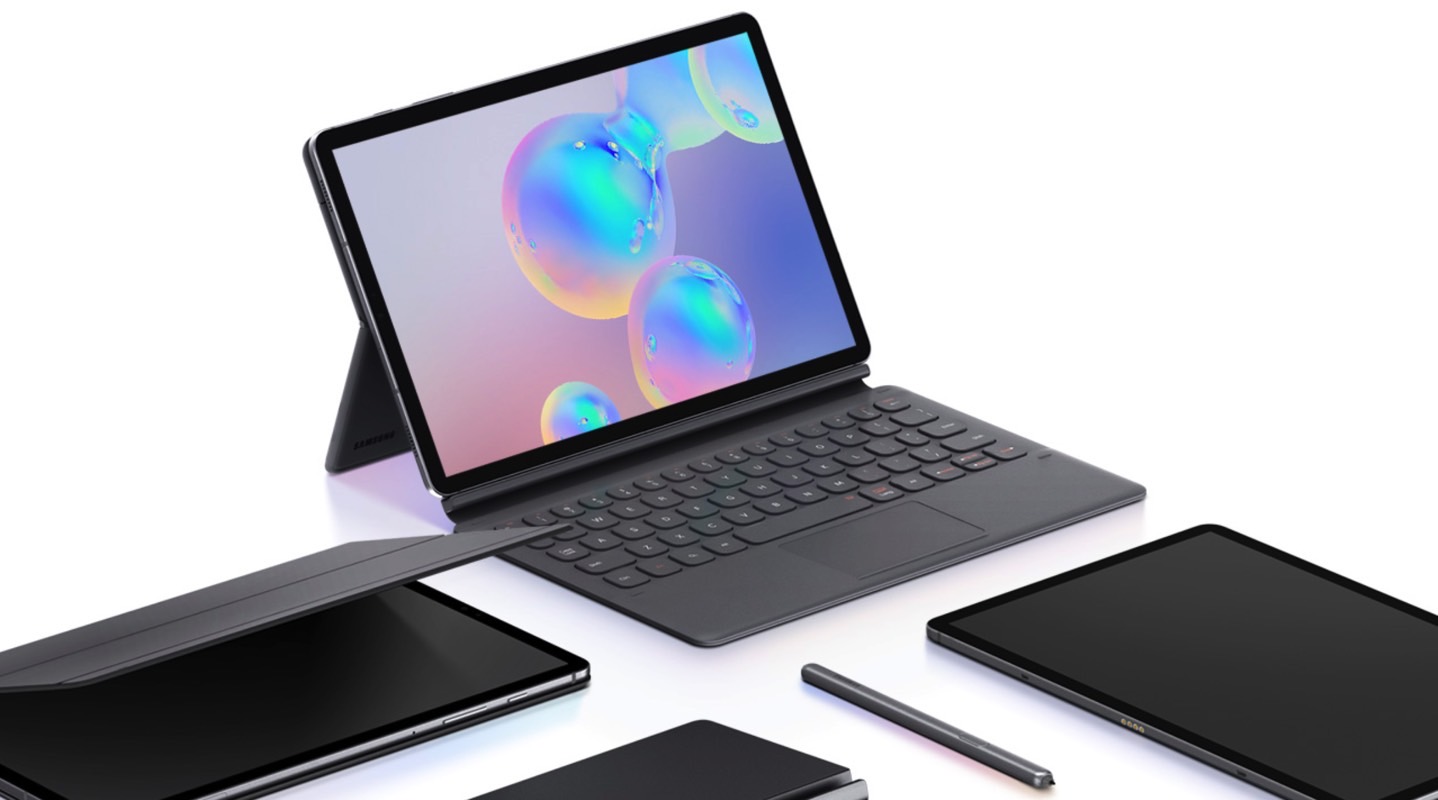 Launched nearly a decade ago, the iPad is still the best-sold tablet in town. Apple realized a few years ago that its iPads have to cater to different users, and came up with different iPad versions, from the iPad Mini to the iPad Pro to address those needs. Apple also kept in place the regular iPad, which became the most powerful budget tablet you can buy, and we’ve seen consistent deals for the 7th-gen iPad for quite a while. Apple’s rivals haven’t given up competing against the iPad, and while most tablets out there target budget consumers, some vendors keep making high-end devices that can go against the most formidable iPad Pro versions. Samsung is one of them, having released its latest iPad Pro alternative only a few months ago, the Galaxy Tab S6 in the image above. And Samsung might be getting ready to release a cheaper version of that tablet, which seems to target Apple’s cheapest iPads.

Starting at $499, the iPad Air is Apple’s cheaper version of the Pro. The Air rocks the original iPad design, which includes thicker bezels and a home button with Touch ID support — the Pro has slimmer, uniform bezels, and Face ID support. The Air is powered by an A-series chip almost as powerful as the Pro’s, A12 vs. A12X, and features a Lightning connector instead of USB-C. The regular iPad is a cheaper version of the Air, starting at $329. The tablet features an A10 Fusion chip, and a slightly smaller display — 10.2-inch for the iPad vs. 10.2-inch for the Air.

The Galaxy Tab S6 packs a few unique features for a tablet, including a dual-lens camera on the back, in-display fingerprint sensor, and a built-in stylus that attaches magnetically to the tablet’s back. The device looks almost like an iPad Pro, with thin, uniform bezels and no physical buttons on the front.

A new report from Android Headlines says that Samsung is about to launch a Lite version of the Tab S6 (image above), which will feature mid-range specs.

The Galaxy Tab S6 Lite might feature a display as big as the Tab S6’s 10.5-inch display. But it’ll rock mid-range specs, including an Exynos 9611 chip, 4GB of RAM, 64GB/128GB of storage, and stylus support. It’s not clear whether the tablet will keep in place some of the signature features of the Tab S6, like the dual camera, or the in-screen fingerprint sensor.

The device might cost $399, the report says, a price tag that would place it between the iPad Air and the regular iPad. But the Tab S6 Lite will have a huge disadvantage compared to Apple’s cheapest tablets. The Android laptop will feature a mid-range processor, while Apple’s more affordable iPads are powered by iPhone-grade processors. The A12 Bionic is the same chip found inside the iPhone XR and iPhone XS, while the A10 Fusion is the chip that launched with the iPhone 7. Both processors are faster in benchmark tests than the Exynos 9611.

The Galaxy Tab S6 Lite is expected to launch soon, although we don’t have an actual launch date. Samsung is also expected to refresh its Galaxy Tab A series with new models, which will be even cheaper than the Tab S6 Lite