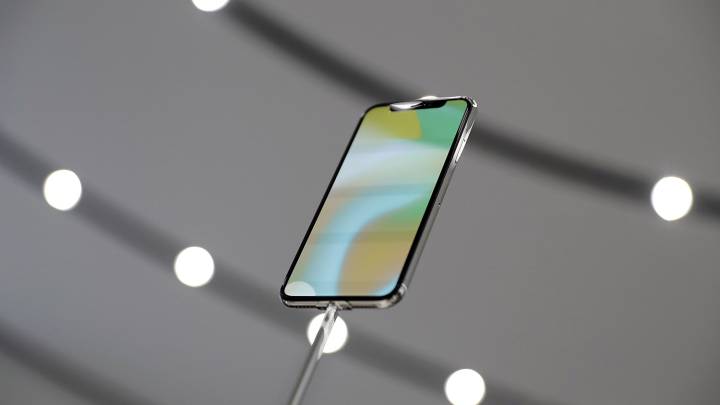 The iPhone X is already a monster hit for Apple. The phone has been sold out online since it went up for preorders on October 27th, and Apple is yet to meet demand. But you’ll be able to buy one in time for Christmas, as production has been significantly improved, and wait times have been reduced accordingly. Not to mention that stores get more stock on a daily basis.

The iPhone X is a tremendous competitor for everything else out there, including the other flagships that were launched this fall like the Galaxy Note 8 and the Pixel 2 series, so it’s not surprising to see reports saying that Apple’s rivals are looking to launch some of next year’s flagships as soon as January.

Citing last week’s, Business Korea says the Galaxy S9 won’t be the only new flagship handset to be launched at CES 2018. Apparently, LG’s G7 will also be unveiled at the show, further highlighting the fierce competition in the top smartphone market.

LG’s G6 was announced at MWC 2017, one of the first handsets of the year to sport a full-screen display. It preceded the Galaxy S8 by a month, although LG could not really take advantage of Samsung’s delayed Galaxy S8 launch.

When the Galaxy S8 launched in late March, it was absolutely clear to everyone the LG G6 would not stand a chance. The Galaxy S8 had the better design, but also the better components, as Samsung enjoyed a limited Snapdragon 835 exclusivity. That’s the Qualcomm chip that ultimately powered many of the top smartphones launched this year, including the Galaxy Note 8, LG V30, Pixel 2 series, OnePlus 5 and 5T, and many others.

Samsung and Qualcomm may have a similar deal in place for the Galaxy S9, some reports claimed earlier this year, But Business Korea, quoting Tech Advisor, says the G7 will also get the same Snapdragon 845, just like the Galaxy S9.

The LG G7 is also rumored to feature an OLED display, with the fingerprint sensor to be placed under the screen rather than the back. The Galaxy S9, meanwhile, will have a regular rear-facing fingerprint sensor but positioned in a better location.