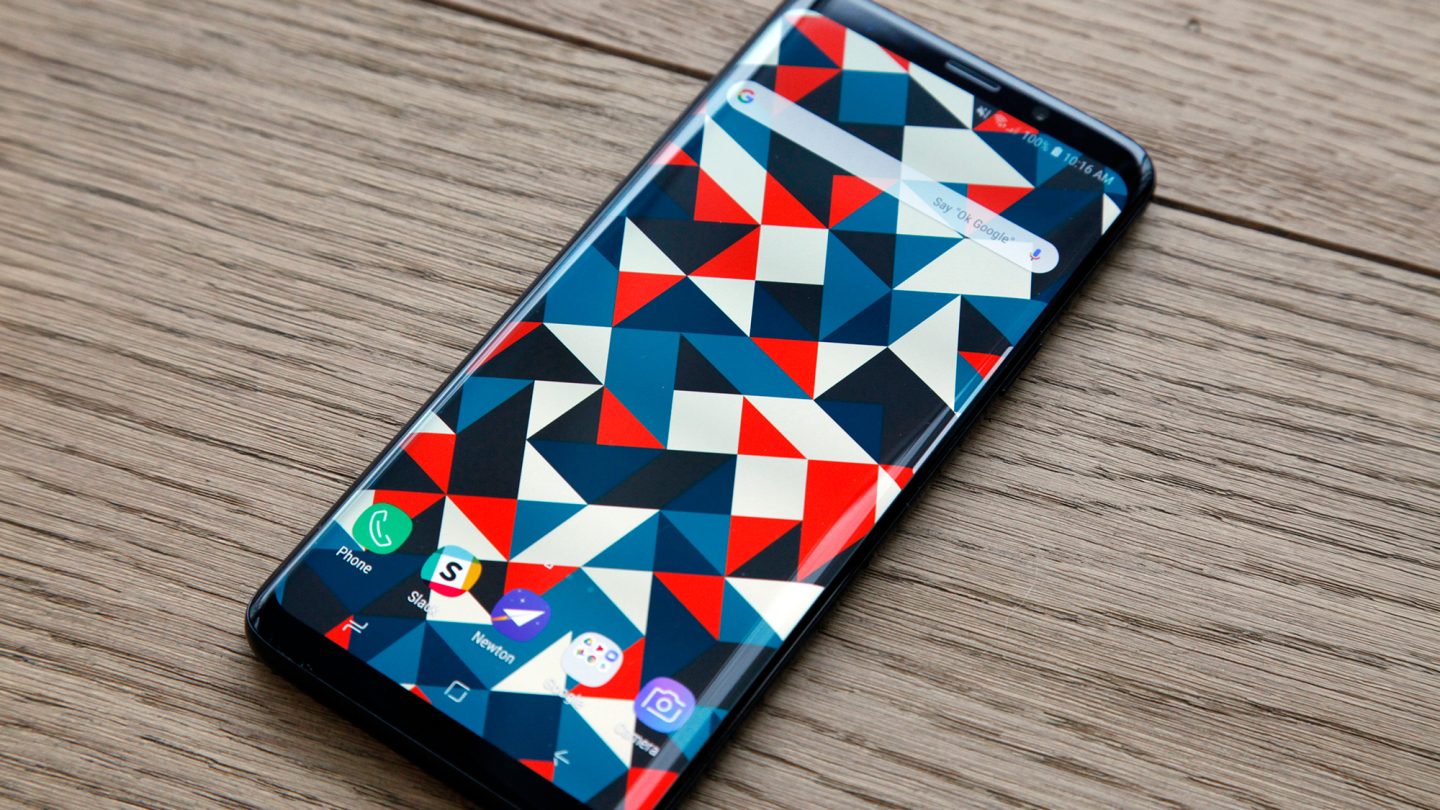 Joking aside, Microsoft’s Galaxy S9 models do not come with preinstalled Microsoft apps, including Office, Cortana, Skype, and others, but store employees can help you personalize the phone in such a manner. What’s even better about Microsoft’s Galaxy S9 is that it’s cheaper than most carrier versions.

UPDATE: Samsung reached out to BGR to explain that there are no Microsoft Edition-branded Galaxy S9 phones, and the Microsoft apps do not come preinstalled. The post has been updated to reflect Samsung’s comments.

For some reason, US carriers decided that it’s perfectly ok to increase the Galaxy S9 price. It absolutely isn’t, which is why T-Mobile’s Galaxy S9 is still the best choice if you’re paying full price for the phone from a carrier. The Galaxy S9 and S9+ cost $720 or $840 at Samsung, and that’s precisely what you can expect from T-Mobile.

AT&T, Sprint, and Verizon, meanwhile, would like you to pay $60-$70 premium, which isn’t cool at all. Microsoft, meanwhile, offers exactly the same pricing structure for the Galaxy S9 phones as T-Mobile and Samsung. And, yes, Samsung’s $350 trade-in offer is valid if you order from Microsoft as well, but you’d have to go to a Microsoft store to take advantage of it.

Finally, Microsoft’s Galaxy S9 phones come unlocked, which means you can use them with any carrier in the world when they ship on March 16th.

One other Microsoft app that’s not installed on Microsoft’s Galaxy S9 is the Microsoft Launcher, the company says, but you can get that one from the Play store. Follow this link if you want to order a Galaxy S9 from Microsoft.

UPDATE: Samsung reached out to BGR to explain that there are no Microsoft Edition-branded Galaxy S9 phones, and the Microsoft apps do not come preinstalled.

“The Samsung Galaxy S9 available at Microsoft Store is the same phone you can purchase elsewhere,” a statement from the company reads. “Microsoft applications including Office, OneDrive, Cortana, and Outlook do not come preinstalled, but when you purchase from a Microsoft Store, our experts can personalize the device with Microsoft’s productivity applications so every customer is able to work, play and connect on their device when they leave”