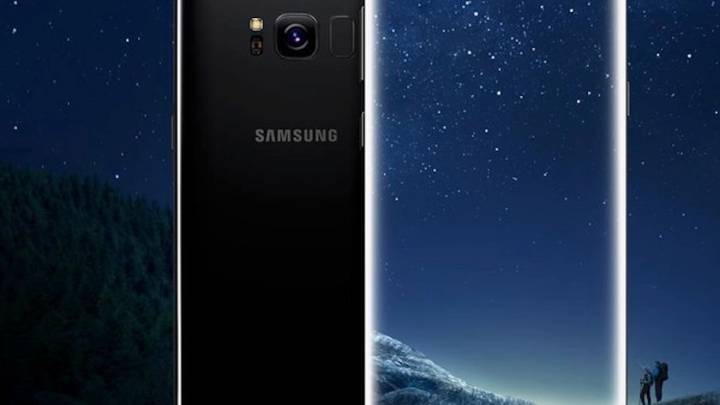 Samsung’s Galaxy S8 is launching in just a few days, but we know everything about it thanks to all the leaks that we’ve seen over the past few weeks. We already saw a bunch of photos of the real thing, as well as videos showing functional Galaxy S8 versions out in the wild. But today we’ve got what may be the best hands-on video we get to see before Samsung launches the phone.

Posted on Slashleaks, the high-resolution video is over six minutes long, and features an in-depth presentation of the phone.

Even if it’s in a language not many people will understand, the video is still worth watching. We get to see close-ups of the phone that highlight Samsung’s new design for the handset. The reviewer also measures the “Jet Black” Galaxy S8 device he’s handling and lists the expected specs for the handset. You really don’t have to understand what he says, given the extensive Galaxy S8 leaks we’ve witnessed this month.

Unfortunately, the Galaxy S8 in this clip doesn’t appear to be functional. Or if it is, the user never turns it on, so there’s no tour of the phone’s operating system included in this extended pre-release preview. Samsung will reveal everything there is to know about the Galaxy S8 in a few days, at its first Unpacked press conference of the year, which takes place in New York on March 29th.

Some Galaxy S8 images from the clip follow below, while the full video is available at this link.