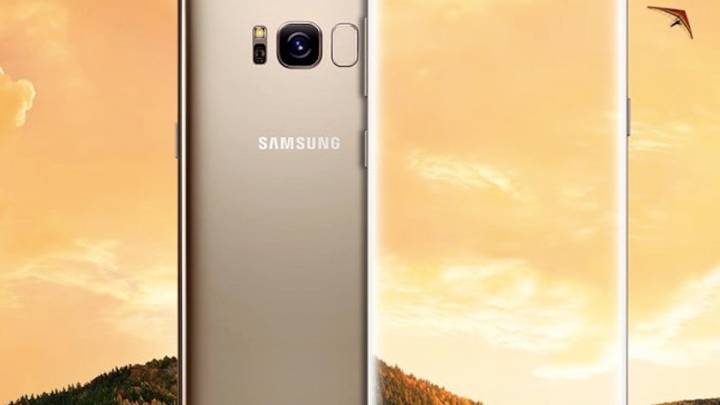 The American versions of the Galaxy S8 will have an extra feature not found on international models, a new series of leaks seem to indicate. Apparently, Samsung really needs an additional layer of branding on the Galaxy S8 phones that will be sold in the US, just to make sure buyers and people around them know what phone it is.

The always-accurate leaker Evan Blass is back with a series of images that show the Galaxy S8’s different colors — and the phone’s best feature, that amazingly large screen.

But Blass specifically tweeted an image of the “Black Sky” version that’s coming to the States complete with Galaxy branding:

International Galaxy S8 models will have on the back Samsung branding only, these leaks seem to indicate. But the US models will also have “Galaxy S8” inscribed on the back.

Why go the extra mile? Some will point out that Apple’s iPhone also has dual branding on the back, including the Apple logo that’s found on Apple hardware, and the name of the iPhone model. But Apple does that with all its iPhones, not just specific models.

Ultimately, it doesn’t matter how Samsung brands its flagship phone, regardless of market. At least it was not able to place the Samsung logo on any of the tiny bezels on the front of the phone. And, from the looks of it, carrier branding will not be present either, which is great.

That said, the Galaxy S8 will be announced on March 29th, and go on sale in the weeks after that. So, not long to go until you can actually touch a Galaxy S8 version yourself.