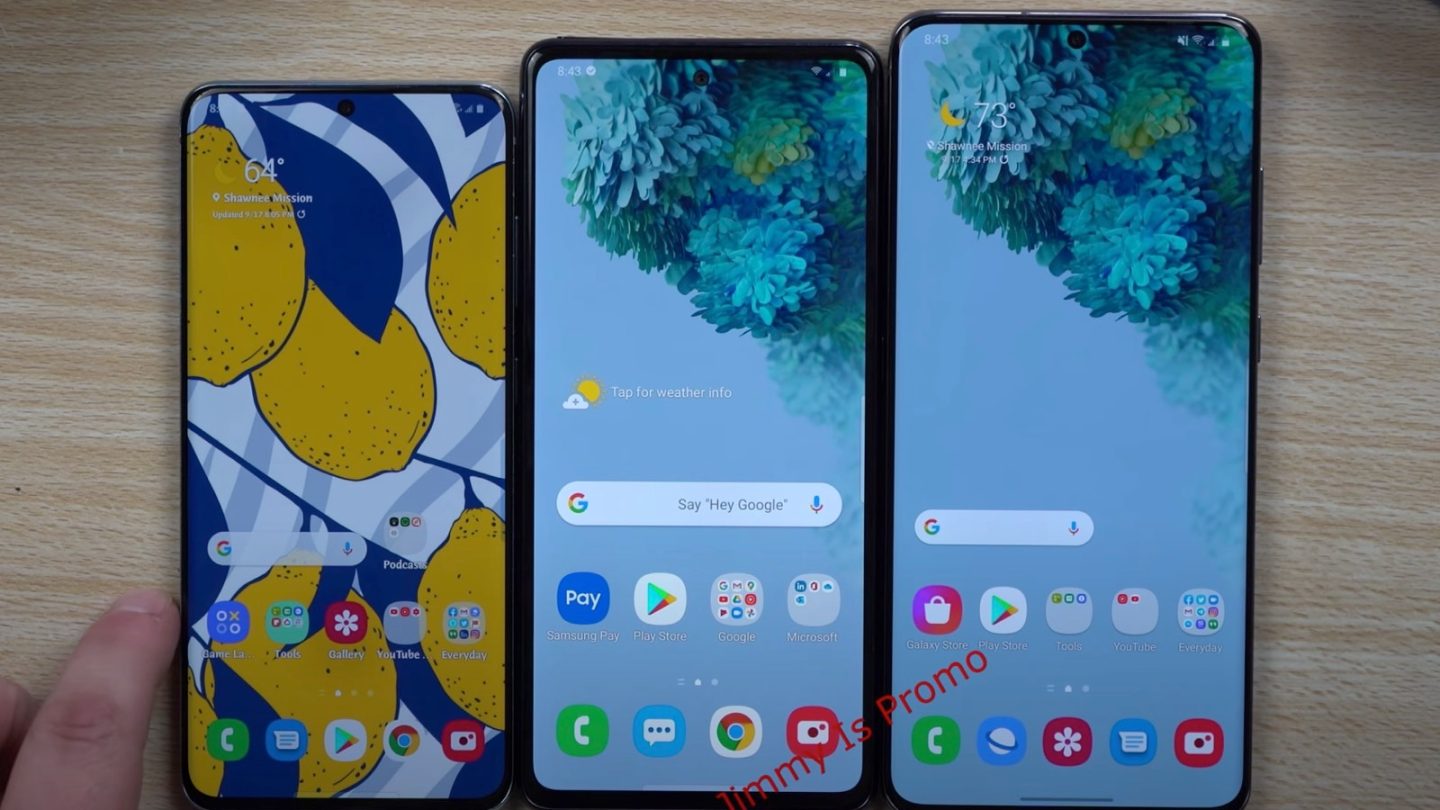 Samsung shocked buyers a few months ago when it confirmed rumors that said the cheapest Galaxy S20 would cost $999. That was an incredible price hike for the handset, compared to Samsung’s pricing structure for the Galaxy S20 and the iPhone. The new Galaxy S flagship did pack top of the line hardware and 5G connectivity, but the phone was a lot more expensive than we would have expected. The good news about Android phones is that they don’t retain value as well as the iPhones. In the months that followed, Samsung discounted the price and offered buyers additional means of getting the handset, including a buyback guarantee and a smartphone subscription program. Meanwhile, rumors said Samsung would launch a more affordable Galaxy S20 version soon.

The early August Galaxy Note 20 event did not bring us that handset, dubbed Galaxy S20 Fan Edition, or S20 FE. Instead, Samsung revealed a Note 20 that doesn’t deserve flagship status, considering all the compromises that went into making that phone. The Note 20 also starts at $999. Fast-forward to mid-September, and Samsung has another press event lined up “for every fan.” The Galaxy S20 FE will be the star of the upcoming Unpacked press conference, but a YouTuber already got his hands on it, providing a detailed video preview of the handset. This prompted a long-time Samsung fan and leaker to mock Samsung’s design choices for the Galaxy S20 FE in a Twitter tirade that was later removed.

Known online as Ice Universe, the leaker has provided countless details about unreleased Samsung products and plans for the future, while criticizing the Korean smartphone vendor’s questionable decisions along the way.

Ice posted a series of tweets that mocked the all-screen design Samsung chose for the Galaxy S20 FE, with particular focus on the large bezels around the screens. The leaker removed his remarks from the internet, but the web never really forgets.

The Galaxy S20 FE is rumored to start at €699 in Europe, making it a lot more affordable than the Galaxy S20 and Note 20 models. The design is a compromise meant to allow Samsung to cut the price.

Since Apple introduced the iPhone X three years ago, bezel size became a topic of discussion when it comes to Android phones. Higher Android handsets, including the Galaxy S20 series and the Note 20 Ultra, have thin bezels similar to the iPhones, whereas more affordable handsets might sport thicker ones. The same goes for the Galaxy S20 FE, especially when it comes to the bottom “chin.”

The Galaxy S20 FE will deliver other compromises compared to the S20 series. The 6.5-inch AMOLED screen will come with 120Hz refresh rate support, but it will be a Full HD screen. The phone will pack half the memory, at 6GB of RAM, and the triple-lens camera setup on the back will not feature a 64-megapixel secondary lens as it is the case with the regular Galaxy S20. The phone will support 15W charging and might rock a plastic panel on the back.

The phone will support 5G, it will have 128GB of storage, and a 4,500 mAh battery, which are specs that might matter to plenty of buyers, regardless of the design and hardware compromises mentioned above. The full Galaxy S20 FE preview follows below, via YouTube channel Jimmy is Promo.