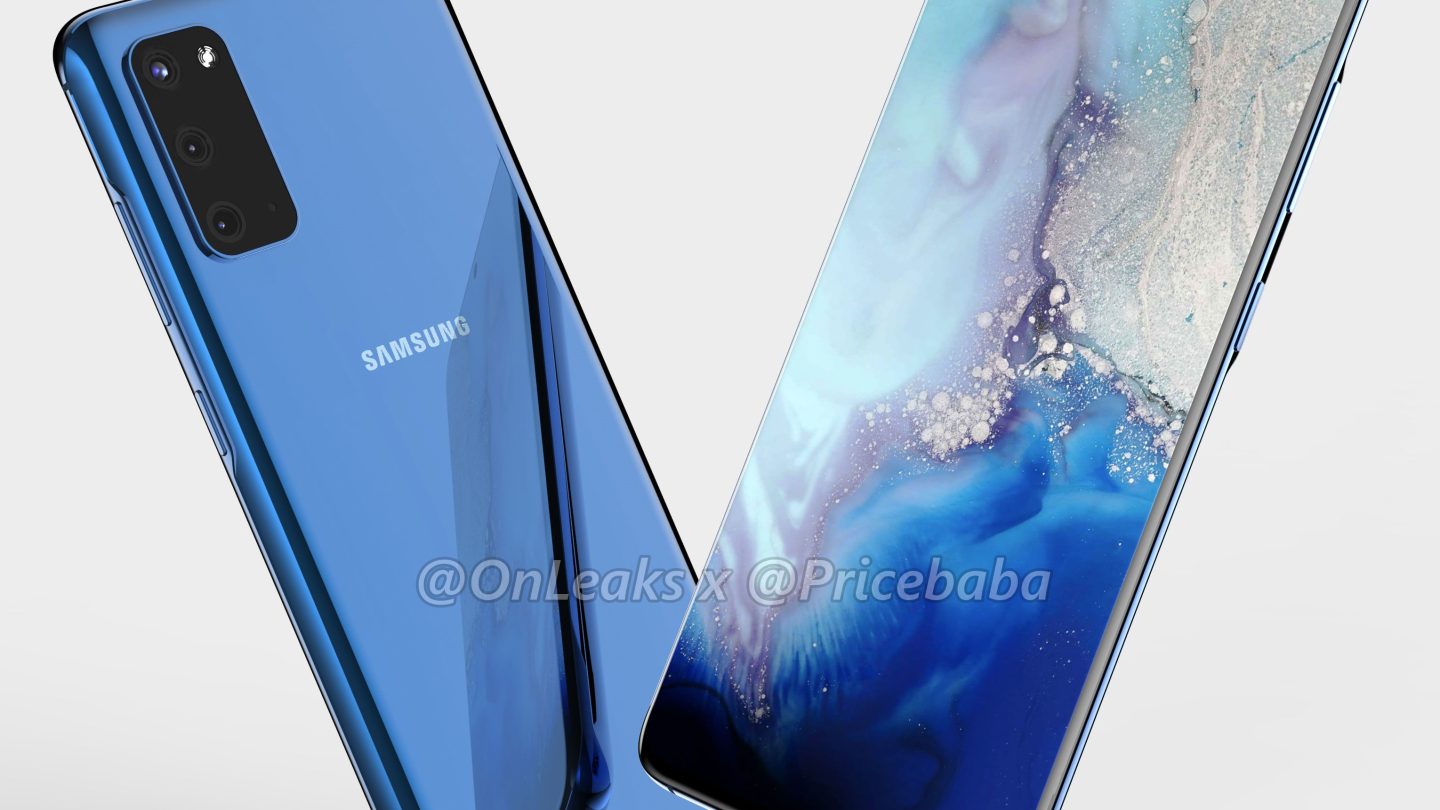 With 2020 right around the corner, it’s only a matter of time before we see how Samsung plans to respond to Apple’s 2019 iPhone 11 lineup. While it’s essentially a guarantee that Samsung will hold a special media event sometime in February, the latest rumblings from the rumor mill suggest that we might see an official unveiling of Samsung’s flagship Galaxy S11 — along with other Galaxy models — as early as February 11.

In the build-up to Samsung’s forthcoming media event, we’ve seen no shortage of rumors regarding the Galaxy S11. Of particular interest are reports claiming that Samsung’s Galaxy S11 will take camera quality to the next level thanks to a 5-camera sensor array on the rear of the device. This is certainly intriguing given that Apple’s iPhone 11 Pro arguably reclaimed the top spot with respect to smartphone camera quality. In turn, it will be interesting to see if Samsung’s new camera design can make up some lost ground.

Last month, some early renders of the Galaxy S11+’s camera design emerged, and suffice it to say, it left a lot of people scratching their heads. The layout of the five camera sensors — which you can see below — was seemingly random and aesthetically unappealing.

The good news is that the final design will be decidedly more elegant.

According to a new tweet from noted leaker OnLeaks, the design above was simply a prototype that has thankfully been abandoned. A more up to date render of the Galaxy S11,+ which you can check out below, is far more in line with what one would expect to see from a flagship smartphone these days.

Next up, the #GalaxyS11Plus…😏
It appears the renders I shared one month ago were based upon a first stage prototype which had different rear camera layout.
Here an updated render based upon the latest prototype I got and which depict what I assume is the final configuration… pic.twitter.com/IhUWdQh9JN

As far as Galaxy S11 features are concerned, rumor has it that the device family will feature 8K video recording support at 30 frames per second, a 108-megapixel camera with 5x optical zoom, an in-display fingerprint sensor, 12GB of RAM, 5G support, and a Snapdragon 865 processor.