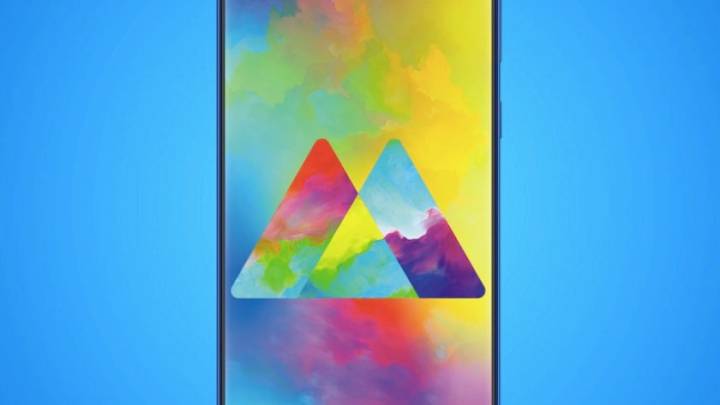 Last year, Samsung announced a shift in policy when it comes to its smartphone business. The best phones Samsung makes, including the Galaxy S and Galaxy Note, won’t be the devices to introduce new hardware innovations. Instead, the company will use mid-range phones to showcase new technologies and then bring them to flagship phones. We saw it happen with triple- and quad-lens cameras last fall, as well as the first Infinity-O display. These features started on mid-range handsets before eventually making it to the Galaxy S10 and Note 10.

With that in mind, we’re not surprised to hear that Samsung is developing a phone with a massive 6,000 mAh battery. But that device isn’t the Galaxy S11, and there’s no telling if Samsung’s next flagship will end up getting a high-capacity battery like this.

Dutch blog GalaxyClub found regulatory filings in Korea that show the image below, which is a 6,000 mAh smartphone battery.

It’s believed the battery will power a new Galaxy M model that will be released down the road, but it’s unclear when the handset will be unveiled. This is the second time we’ve heard that Samsung is working on a 6,000 mAh phone, but we now have actual visual confirmation of the battery pack.

Samsung also launched an M20 version with a 5,000 mAh battery (top image), so the upgrade makes sense for the series. However, unlike Galaxy A series handsets that Samsung uses to introduce new smartphone features, the M series might have a different purpose. M phones are priced cheaper than the A-series, targeting emerging markets such as India where battery capacity is a key feature when choosing a new phone.

Packing a 6,000 mAh phone inside a device featuring sophisticated components like an in-display ultrasonic fingerprint sensor or multi-lens camera system might be easier said than done. Those components tend to reduce the amount of space available for the battery. And after the Note 7 disaster, Samsung is being extra careful with battery safety.

The same goes for the Galaxy Note, where a chunk of the phone’s internal space is reserved for the S Pen stylus. Samsung explained earlier this week that it removed the headphone jack from the Note 10 phones to increase battery life by a measly 100 mAh. The road to bumping capacity all the way from 4,500 mAh to 6,000 mAh on these phones is more complicated.

This is all speculation for the time being, as it’s unclear when the new Galaxy M with this massive battery will be released. When it does launch, however, it’s entirely possible that it’ll last for days before needing to be recharged.