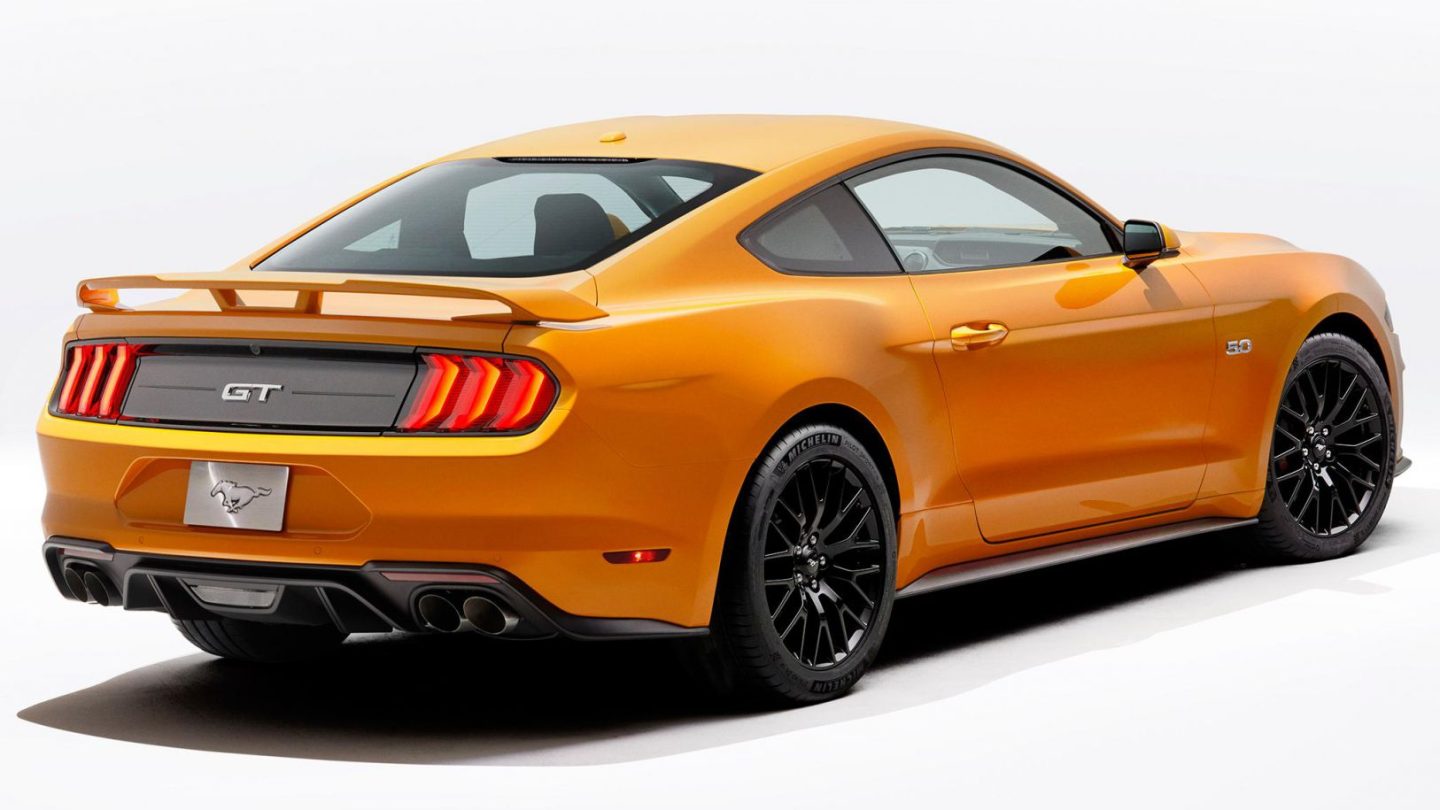 Unless you live in the middle of nowhere, you’ve likely experienced the unfiltered rage that comes with being disturbed by a particularly loud car or motorcycle passing by your home. It can be incredibly annoying, especially if it jolts you out of an otherwise pleasant slumber, but Ford thinks it has a solution, and it’s all thanks to a little incident between a former Ford engineer and his ticked-off neighbors.

The 2018 Ford Mustang will come with what is being casually referred to as “Good Neighbor Mode.” Activated within the vehicle’s dash menu system, the quiet mode seeks to mute much of the rumble of the exhaust pipes in an effort to keep your neighborhood from turning against you. It can be set manually or activated on a set schedule, automatically turning on or off depending on the time of day.

Steve von Forester is responsible for the neighborly new feature. He’s the former head of vehicle engineering at Ford and now leads the team which designs and tweaks the overall user experience. Von Forester is also a Mustang owner with a V8 Shelby GT350, which had a habit of rustling his neighbors’ feathers. After one particularly touchy situation in which one neighbor called 911 to complain about his loud exhaust, Von Forester came up with the idea for the quiet exhaust option.

Along with an overall calmer exhaust note, the newest Mustangs will also get a “Quiet Start” option, which will prevent the vehicle from roaring as the driver turns the key. These features should add up to an overall more suburb-friendly sports car, but that’s only if Mustang owners actually decide to use them.