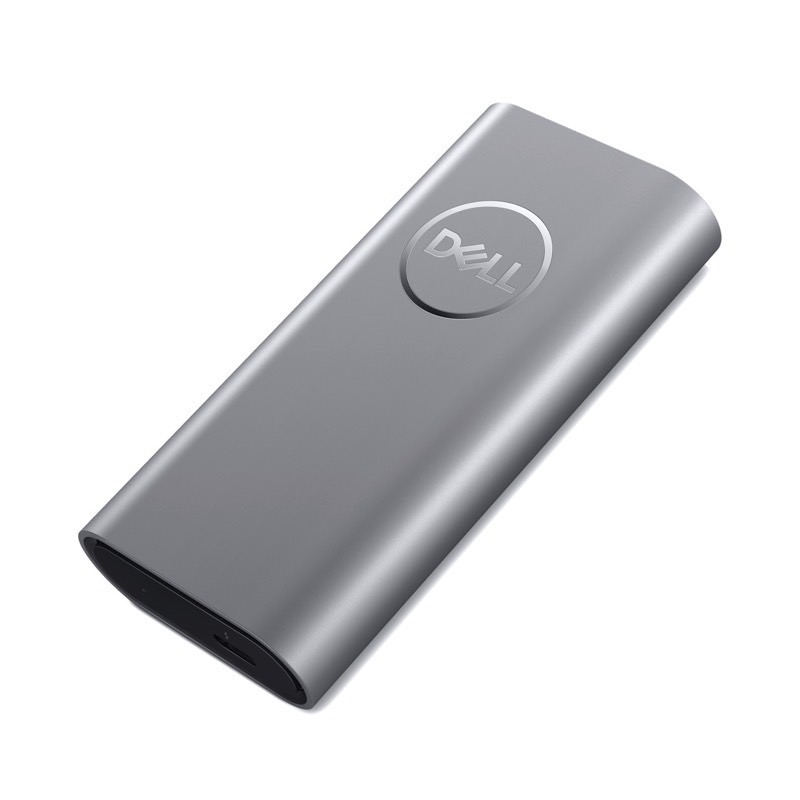 Dell on Tuesday unveiled a bunch of new products at CES 2018, including new computer models and monitor updates that we expected. But the company also surprised its fans with a brand new type of product they’ll surely appreciate: The Dell Portable Thunderbolt SSD.

Portable SSD aren’t new, with Samsung and SanDisk among the companies that offer a range of compact flash drives ready to meet your storage needs. But Dell’s new SSDs may be even faster, given that they use USB-C ports to transfer data.

Dell says the Portable Thunderbolt SSD 1000 and SSD 500 drives are the “world’s most compact Thunderbolt storage devices” and are among the fastest drives available. The drives measure just 98.8 x 48 x 19 mm, which makes them small enough to carry anywhere.

As we noted before, the star of the show with these new SSD drives is the speed. Dell says Thunderbolt 3 speeds will allow data transfers of up to 2650MB/second, which is obviously incredibly fast. Comparatively, Samsung’s new T5 portable drives, which are also pretty compact, offer transfer speeds of up to 540MB/second since they only support USB 3.1 speeds.

The drives use the same type of SSD technology as Dell’s PC systems, and they get Dell’s 3-year limited hardware warranty.

Both drives will be available in stores around the world on February 28th, priced at $439 for 500GB and $799 for 1TB. Since I mentioned the Samsung T5 before, it’s worth noting that the same capacity T5 models are priced at $169.99 and $349.99 — but again, Samsung’s portable SSDs do not support fast USB-C transfer speeds.