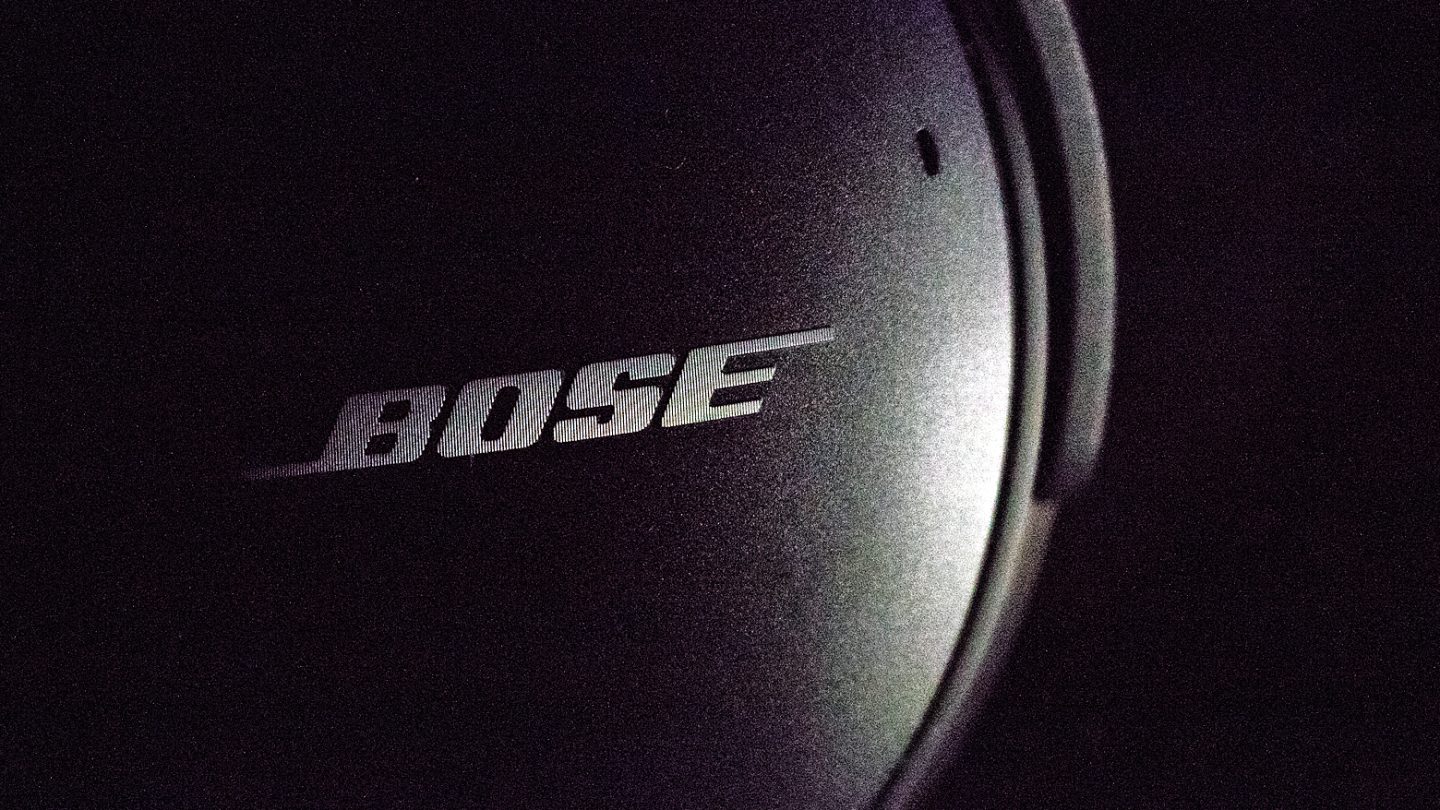 Bose, one of the biggest names in personal audio, is under fire for allegedly cataloging the listening habits and song choices of its users and then compiling that data and offering it for sale to third-party companies, all without the permission or notification of customers. The claims originate from a lawsuit just filed in Chicago, and the complaint has some far-reaching privacy implications that, if the allegations prove to be accurate, could mean the company has been actively breaking several laws, including the federal WireTap Act. However, the court filing makes a number of huge stretches to make the potential privacy impact seem much more damning than it has proven to be thus far.

Filed by one Kyle Zak, the suit claims that the Bose Connect app is the real culprit. A totally optional add-on app for some of the company’s most popular headphones, Bose Connect offers streamlined connectivity with wireless Bose headphones as well as more customization and music sharing options than are possible by using the headphones as a standard Bluetooth audio device.

According to the complaint, the app is doing much more than simply tweaking the listening experience:

Unbeknownst to its customers, however, Defendant designed Bose Connect to collect and record the titles of the music and audio files its customers choose to play through their Bose wireless products and transmit such data along with other personal identifiers to third-parties —including a data miner— without its customers’ knowledge or consent.
Though the data collected from its customers’ smartphones is undoubtedly valuable to the company, Defendant’s conduct demonstrates a wholesale disregard for consumer privacy rights and violates numerous state and federal laws.

The lawsuit also points out specific instances where a person’s listening preferences could provide extremely sensitive personal information about their habits or lifestyle:

While this all looks pretty bad for Bose, the lawsuit’s foundation relies on a number of “facts” that it simply hasn’t proven to be true, and has literally zero evidence of. For example, the filing stretches to suggest that, by going through the process of registering a pair of headphones with Bose, the company is linking that personally identifiable information with the music choices that the app is archiving and allegedly sending to a “data miner” to be broken down into overarching trends.

That’s an enormous leap to make without any kind of actual proof, and if it turns out that the app’s alleged collection of song choices is being processed completely anonymously — and for a perfectly logical purpose, such as knowing what kind of genre-specific features or customization options would most benefit people who have already spent money on Bose headphones — the entire lawsuit comes off looking like a bit of a joke.

To be perfectly clear, if Bose is indeed collecting your every song, podcast, and e-book choice, pairing it with your name, email address, and other personally identifiable information and then selling it to shady figures in an alley behind their headquarters, that’s obviously a huge problem. The fact of the matter is that right now the only piece of information the complaint seems confident in knowing is that the totally optional Bose Connect app can tell what kind of music you listen to, which is a far cry from the company pairing your name with the fact that you clicked on a religious prayer song and then sending that information out into the world.