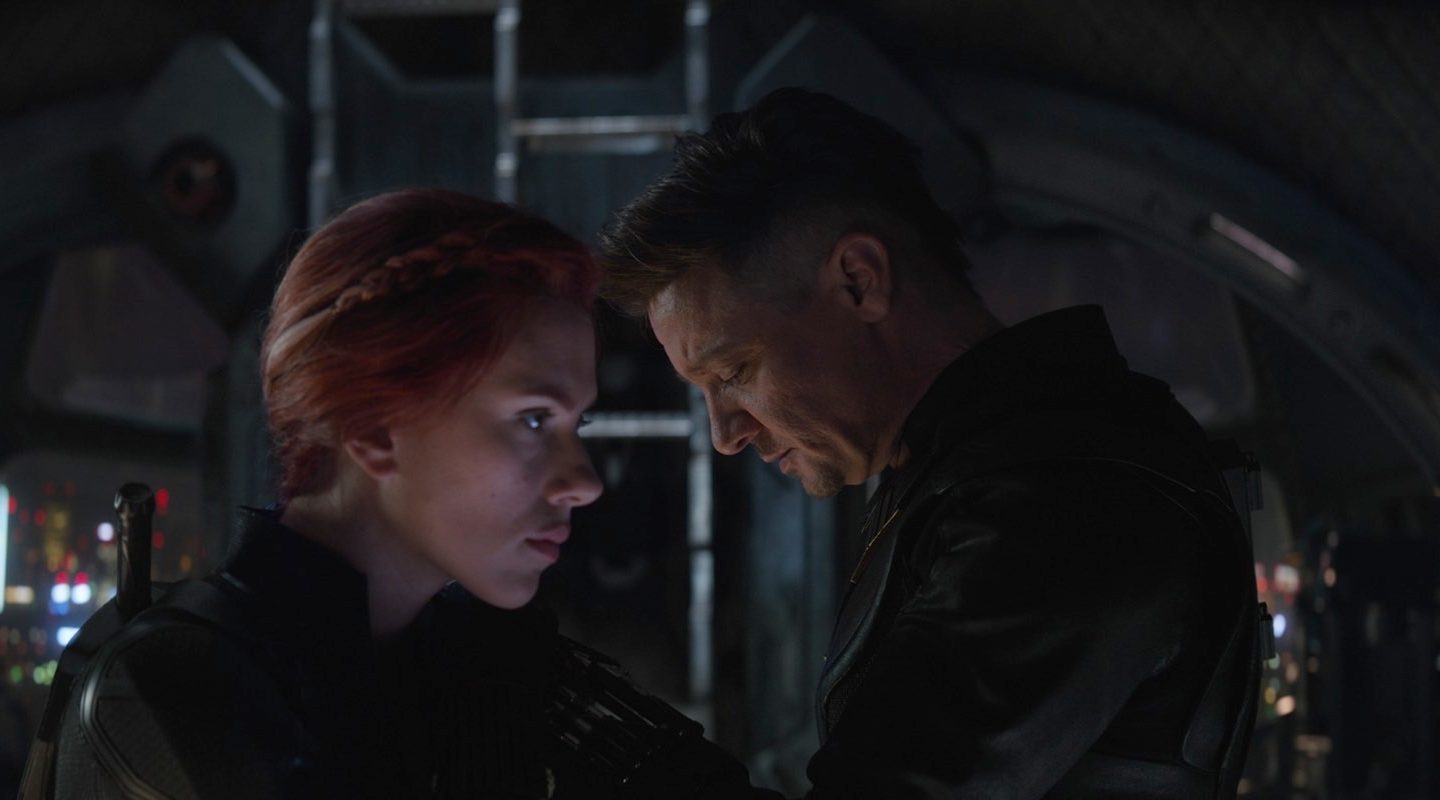 Natasha Romanoff (Scarlett Johansson) might have been the first of the original Avengers who we had to say goodbye to in Avengers: Endgame, but we’ll miss her nonetheless. Nat sacrificed her life in a heartbreaking scene on Vormir, for Clint Barton (Jeremy Renner) to secure the Soul Stone they needed for Stark’s version of the Infinity Gauntlet. After the film, we learned there were several versions of that fateful Vormir scene, including one where Clint died in exchange for the stone. A different one featured a more complex script, as Hawkeye and Black Widow had to deal with Thanos’s troops before obtaining the stone. Nat also chose to sacrifice herself for the team in this one, and the scene has now leaked online for the first time.

Posted over on WeGotThisCovered, the scene shows a familiar setting, with Nat and Clint discussing their play for getting the Soul Stone. But instead of the two of them fighting it out, as they did in the scene that was included in the final cut of Endgame, they first have to deal with a bigger threat.

Thanos sent some of his henchmen to Vormir, thinking he could grab the Soul Stone from the two Avengers. In the ensuing fight, Nat and Clint kill the attackers in a great battle. It’s Natasha’s heroics that stand out, as she charges the troops, sustaining some substantial injuries in the process. It’s all just so she can get closer to the edge of that cliff, and jump into the abyss. She sacrifices herself for the Stone, but not before saving Clint’s life.

Just as she jumps, War Machine can be seen in the distance, with Hawkeye realizing there’s nothing he can do to stop her.

The scene would have certainly played well in theaters, but it’s no match to the more intimate version the Russo brothers chose. Having just Black Widow and Hawkeye talk and ultimately fight each other on the top of that mountain is far more satisfying. Hopefully Black Widow, which launches next May, will give us a different look at this particular relationship, as we’ll finally learn how Clint recruited Agent Romanoff all those years ago.

The alternate Black Widow death scene can be seen below (or here if the embed doesn’t work for you) — and speaking of unseen Endgame scenes, Disney+ is now streaming a particular deleted scene that we’ve been dying to see.