What to expect from Apple’s March event: Cheaper iPad, new software and more 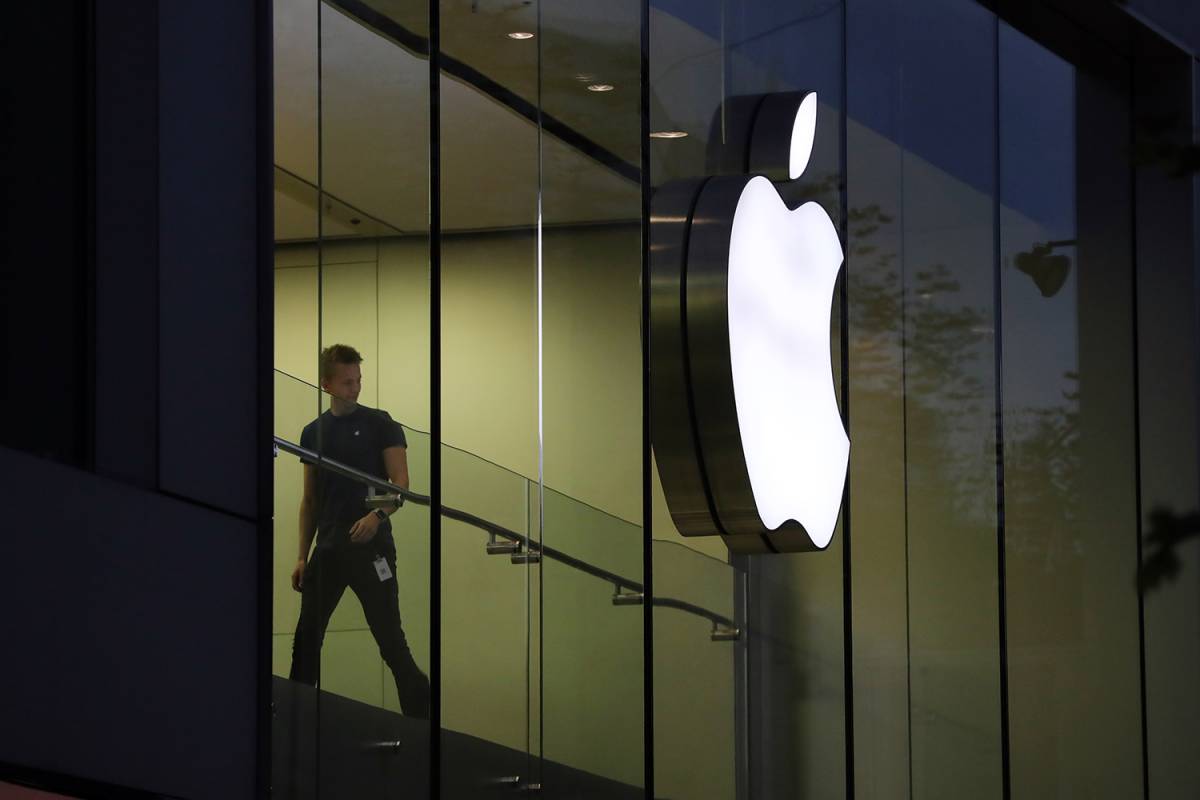 Apple will hold its first media event of the year this Tuesday morning at 11:00 AM ET, and it promises to be unique in many ways. The rumored star of the show is expected to be a new kind of Apple product: An even cheaper iPad that’s going to target students and schools. And, in the process, Google’s Chromebooks.

Apple is going on a “field trip” to Chicago for this one, rather than hosting it somewhere in California, as is usually the case for Apple keynotes. That’s unusual, but it makes sense given the context of the event.

Also unique is the fact that Apple won’t stream the event, as has become the norm for Apple recently. Instead, Apple will provide a video after the event, the company revealed on its Apple Events app for Apple TV. The app shows the same image Apple used on its invitation, and a short blurb confirming the lack of live stream:

At $329, the current 9.7-inch iPad is already more affordable than any other similarly-sized iPad before. But you could always get a cheaper Chromebook for education purposes.

Apple, however, is expected to further drop the price of the iPad, as it’s targeting schools and students. A $259 iPad would be a more than decent competitor to many cheap Chromebooks on the market.

It may be an even more attractive device when you consider the fact that the Chromebook is basically a cloud-based computer ready to run Android apps. The iPad, meanwhile, would have great specs, a tablet-friendly iOS 11 platform, and access to all the apps inside the App Store, many of them specifically optimized for tablets. On top of that, Apple is rumored to unveil a slew of new software features for the classroom as well.

A cheaper Apple Pencil is also rumored to be in the works, and given Apple’s description of the event, we might see it this week. The Apple Pencil currently costs $99, so a cheaper model could be key for Apple’s classroom aspirations.

Rumors are also swirling about Apple launching a second-generation iPhone SE, new iPhone X colors, and a Retina MacBook Air, but we don’t expect Apple to announce any of them during Tuesday’s press conference. Apple has made it clear that education will be the primary focus of the March event in Chicago.