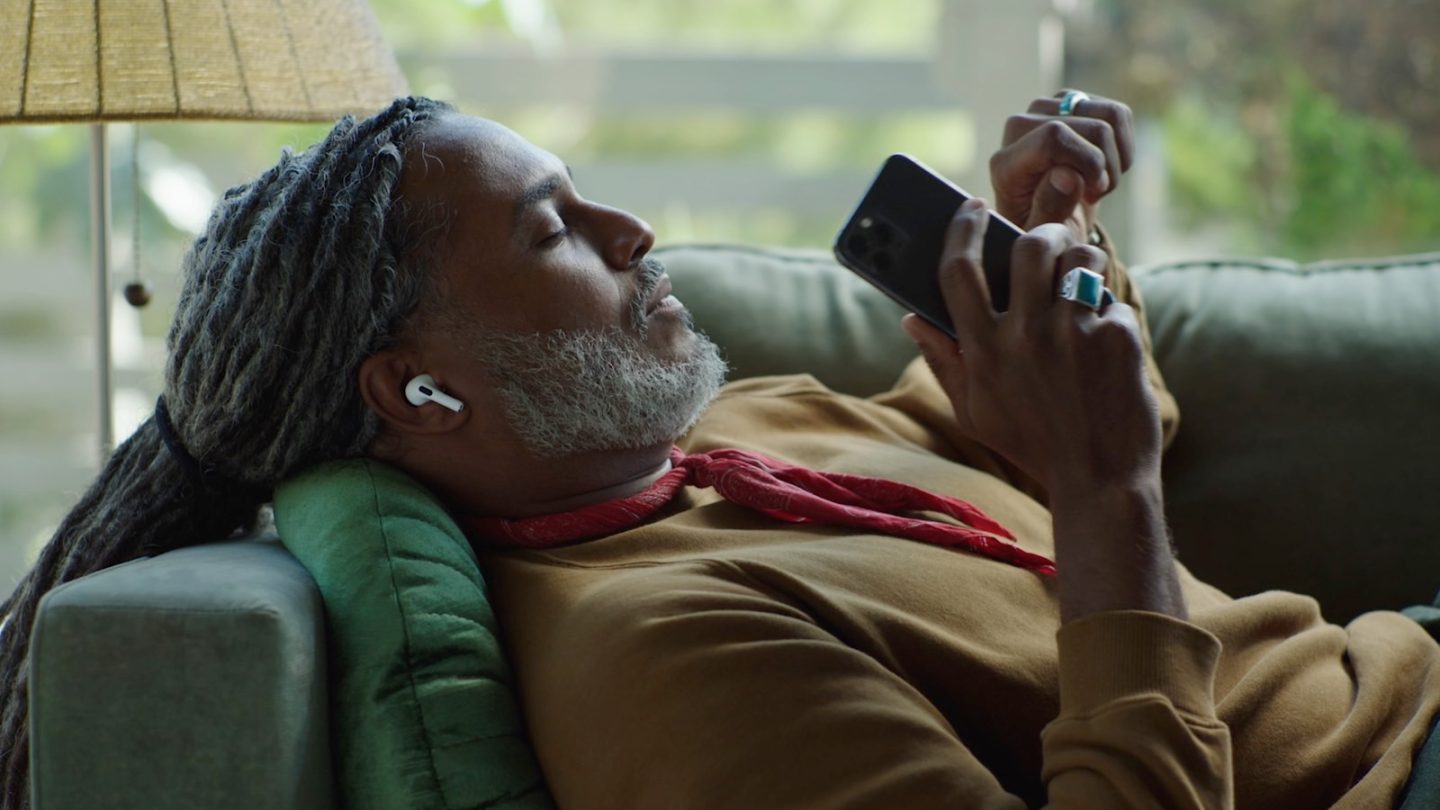 When Face ID arrived, I could not be more excited about the sophisticated unlocking technology that Apple packed inside the iPhone X. I said at the time that Face ID would be ubiquitous in Apple’s future lineup of products, providing fast, instant, perpetual authentication, whether you use an iPhone, iPad, Mac, and other gadgets that might pack Face ID components. We’re not quite there yet, but Face ID has grown tremendously since then. Face ID is even faster since the first version and even easier to use. It now works on the iPad Pro, and most iPhones that Apple sells come with Face ID notches. Face ID also works with any password-protected app and service, delivering fast, passive, secure authentication. Mac support might be coming at some point in the very near future, at which point users entrenched in Apple’s universe of products will have an even simpler authentication experience. Rather than using a password or Touch ID on a Mac, the simple fact that you’re looking at the screen could be enough to unlock all the apps you need.

It turns out that Apple is indeed interested in offering ways for Apple device users to unlock all the nearby devices with a single gadget. And that gadget might be a head-mounted device that we’ve been informally referring to as Apple AR glasses.

Augmented reality is a huge interest for Apple, and the company is developing its own smart glasses. A variety of rumors, including one that dropped just a few days ago, said that Apple is nearing the first AR glass model launch. On top of that, several patents have shown Apple is actively studying AR glass technology.

The latest patent was filed in mid-April 2019, with the USPTO awarding it to Apple this week. Patent number 10,893,412 is called Authenticated device assisted user authentication, describing technology that would allow a smart glass user to unlock all the other nearby Apple devices.

Apple explains in the documentation that the purpose of allowing a device to unlock nearby gadgets can lead to a better user experience, as the user would not have to unlock each device separately.

Many electronic devices restrict access to various features based on authentication of the identity of the user. When multiple devices are used concurrently, procedures for unlocking each device individually can delay user access and reduce the quality of the user experience.

Consider the current Apple experience. If you have an iPhone, iPad, or Mac nearby, you’ll have to unlock each one of them separately before using most of their features. Locking each device after use is recommended, as that’s how you encrypt the gadget and protect your data. But each separate use will require another unlock. That’s why Face ID could be so great on Macs, as it could speed up unlocking procedures significantly.

The Apple AR glasses could take matters a step further. The smart glasses would have algorithms that would determine whether the user wants to access a feature on a nearby device that’s only available after that device is unlocked, and automatically authenticate the user. In practice, the glasses could tell when you pick up an iPad or iPhone with the intent of unlocking the screen, or whether you want to use a Mac, and then unlock those devices.

Apple proposes various ways of detecting the user’s intent to access other devices (emphasis ours):

If this technology ever sees the light of day, it’s likely the smart glasses will authenticate the user until they’re taken off, much like the Apple Watch works. As with other exciting Apple technologies described in patents, there’s no telling when and if this one will be used in real life. But having a sleek pair of AR glasses unlock all my Apple devices whenever I need to use one of them is certainly something to look forward to.