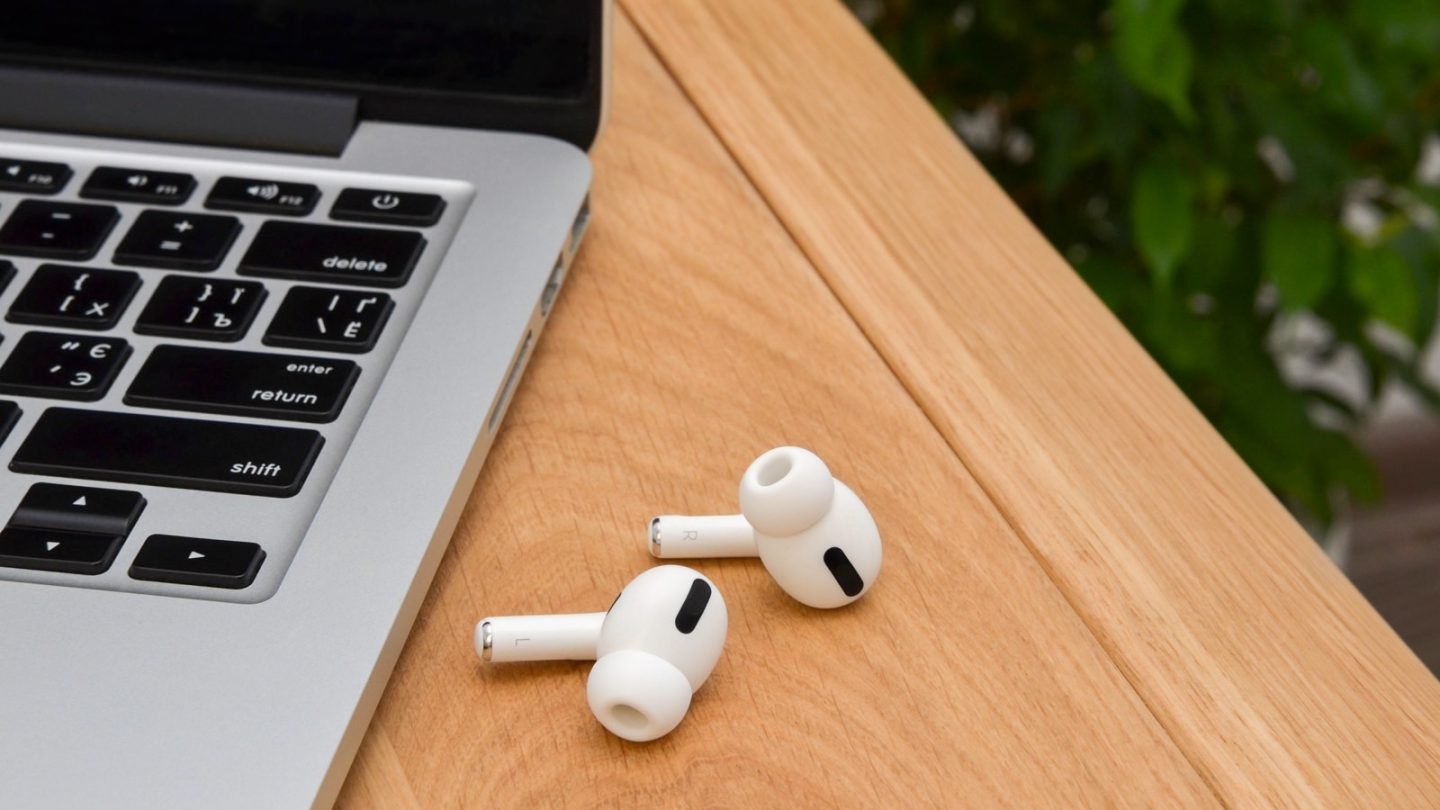 Apple’s annual WWDC event is reserved for software announcements, as the iPhone maker unveils the next-gen operating systems for its various hardware products. But Apple also announces new hardware devices at the show, and WWDC 2022 might deliver such product reveals. Those expecting Apple to showcase the first-gen mixed reality glasses at the event should know that most rumors say that won’t be the case. But the same reports indicate the MacBook Air 2022 refresh is coming at WWDC, with a last-minute leak mentioning the laptop’s colors.

Last year, Apple offered customers a significant MacBook Pro upgrade. The 2021 refresh brought over even more powerful versions of the M1 System-on-Chip (SoC) that Apple released in late 2020. More importantly, the 2021 MacBook Pros featured a massive redesign. Apple tacitly confirmed that it had heard the feedback from fans.

The 2021 MacBook Pros have larger displays that feature the first-ever notch on a MacBook screen. Moreover, they come with additional ports and bring back MagSafe charging. Finally, the keyboard returns to a traditional form factor, with the Touch Bar having been phased out. Just like that, Apple acknowledged the criticism the previous MacBook Pro design generation received and fixed many of the issues that customers highlighted.

However, the MacBook Air stayed the same in 2021. The more affordable Apple laptop did not receive the same major design makeover. At the same time, rumors emerged saying that Apple is working on a new MacBook Air design to match the Pro refresh.

One of the most exciting claims concerned the color options Apple planned for the next-gen MacBook Air release. Rumors said that the new Air will have a much richer color palette than the Pro, mimicking the 2021 iMac.

The 2022 MacBook Air should feature a flat design and a more compact body compared to the new MacBook Pro. Some reports say the laptop will also get the notch treatment, like the 2021 Pro. However, the new MacBook Air will have a white display border instead of the black tint Apple used on last year’s Pro.

The new MacBook Air should also support MagSafe charging, but it won’t get all the ports the new Pro has. After all, the 2022 Air model should be thinner than the Pro.

Also exciting are claims that the MacBook Air will be the first 2022 Mac to rock the brand new M2 SoC.

Renders based on these rumors indicated the 2022 MacBook Air refresh will deliver several exciting colors that would match the iMac approach. However, well-connected leaker Mark Gurman said in a last-minute WWDC 2022 leak that’s not going to be the case.

He still expects Apple to unveil the redesigned MacBook Air at the WWDC 2022. Gurman said that there’s only one thing that might have disrupted Apple’s plans. If the China lockdowns slowed production significantly, Apple might delay the device.

But Gurman said that the 2022 MacBook Air color rumors are probably exaggerated. The insider noted that only four colors might be available at launch, including gray, silver, gold, and blue.