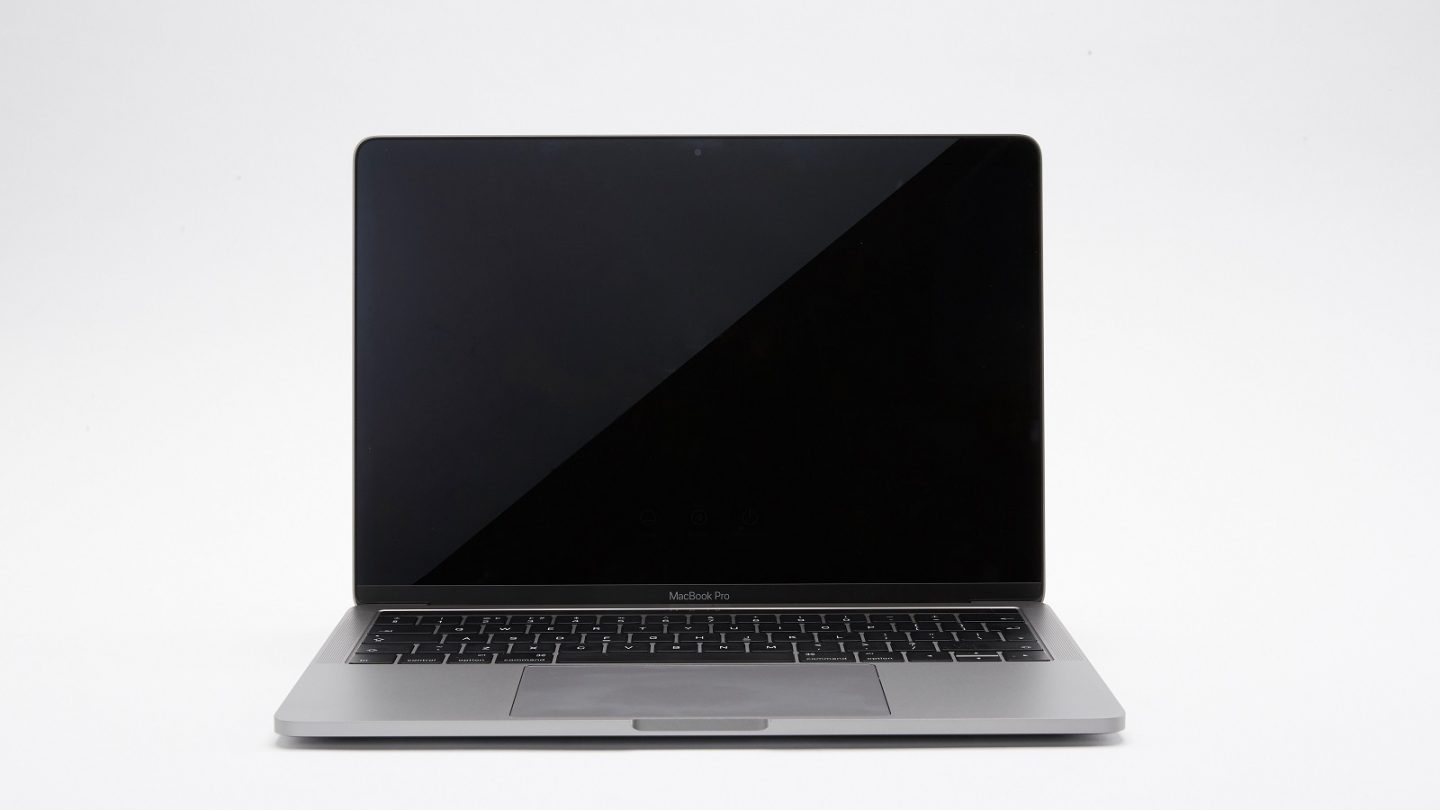 Apple announced a recall program a few weeks ago for a limited number of 15-inch MacBook Pro laptops with batteries that might overheat and pose a fire risk. Buyers of units sold between September 2015 and February 2017 — which is obviously quite a lengthy timespan — can and should have their devices serviced as soon as possible to avoid potentially serious issues. Apart from the risks, owners of these notebooks now have another reason to get them fixed: You probably won’t be allowed to board your next flight if you have a MacBook Pro that hasn’t been fixed.

The FAA banned the recalled MacBook Pro from all flights, per Bloomberg, saying that it is “aware of the recalled batteries that are used in some Apple MacBook Pro laptops.” The FAA also informed airlines about the recall and reminded them to follow 2016 safety instructions. That means Apple laptops should not be packed in cargo luggage or carry-on baggage.

If this warning sounds familiar, that’s because a more prominent recall led to a similar ban from the FAA: Samsung’s Galaxy Note 7. The phone was released in August 2016 and recalled a few months later after a bad battery design caused handsets to spontaneously explode.

The European Union Aviation Safety Agency issued a less stern warning about the recalled MacBook Pros, advising local airlines to follow 2017 rules about recalled lithium-ion batteries that require users not to switch on affected devices during flights. Airlines including TUI Airlines, Thomas Cook Airlines, Air Italy, and Air Transat, have already implemented the ban, preventing the laptops from being brought on planes as cargo.

Some airlines like TUI will make announcements about the device at the gate and before takeoff, and post notices on their websites. Laptops with repaired batteries won’t be impacted.

It’s unclear how many MacBook Pro models have been recalled, but Bloomberg cites a Canadian notice from June that revealed the number reaches 432,000 units in the US alone, and another 26,000 in Canada. More details about the battery recall program, including a way to quickly determine whether your device is affected, is available on Apple’s support page.