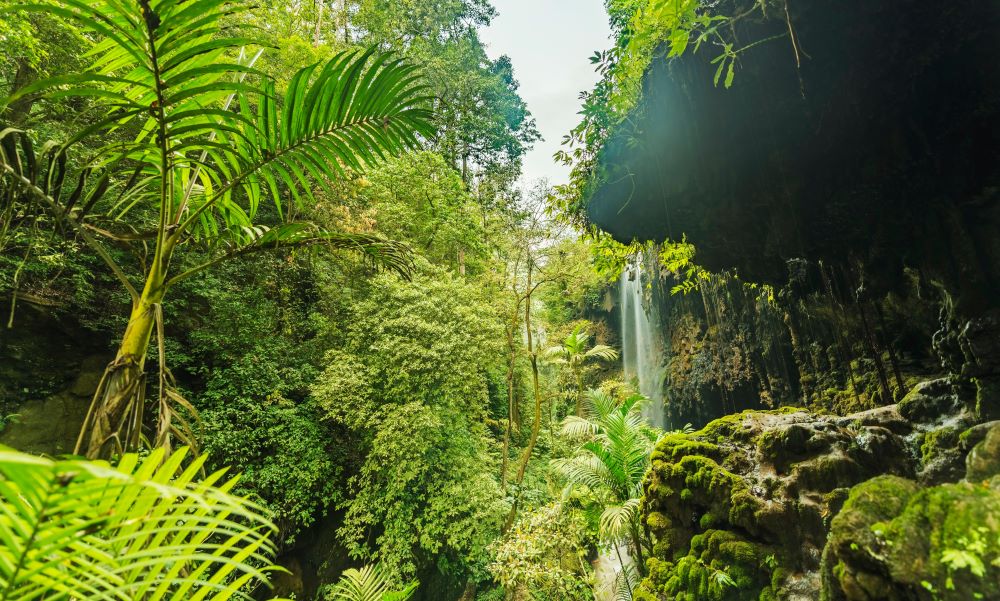 Finding an endangered or otherwise rare species in the wild can be very challenging for scientists, but hunting down something as small as a bee after nearly three decades of presumed extinction? Well that’s another kind of challenge entirely.

A colossal bee called Megachile pluto, and also known by the name Wallace’s giant bee, has been missing for quite some time. Or, at least it was missing, but that was before a team of researchers embarked on an expedition to determine if the species even still existed in its home of Indonesia. Now, for the first time in nearly four decades, we know that it is still around.

Wallace’s giant bee is the largest bee on Earth, but its size doesn’t mean it was easy to keep track of. Originally discovered in the mid 1800s by naturalist Alfred Russel Wallace, the bee was thought to be extinct until it was found again in 1981. Still, nobody had seen it since that rediscovery, and it was once again considered to be a “lost” species that might not even be around anymore.

As Earther reports, the search for the bee began to heat back up early last year when a preserved specimen fetched nearly five figures in an online auction. A team of researchers assembled to launch a proper search for the bee in Indonesia, but the bee continued to elude discovery, at least for a time.

After coming up empty handed for days, the team finally located a single female Megachile pluto hiding out in a termite nest. The scientists documented the creature, but there are still many questions left to be answered.

Nobody really knows the population of the bees. Are they thriving in remote areas or incredibly endangered? And if it needs help, how can we best preserve what remains of the world’s largest bee species? Going forward, the researchers hope to form a plan and work with the local government to devise a strategy aimed at preserving the species so we don’t go another 38 years without seeing one.