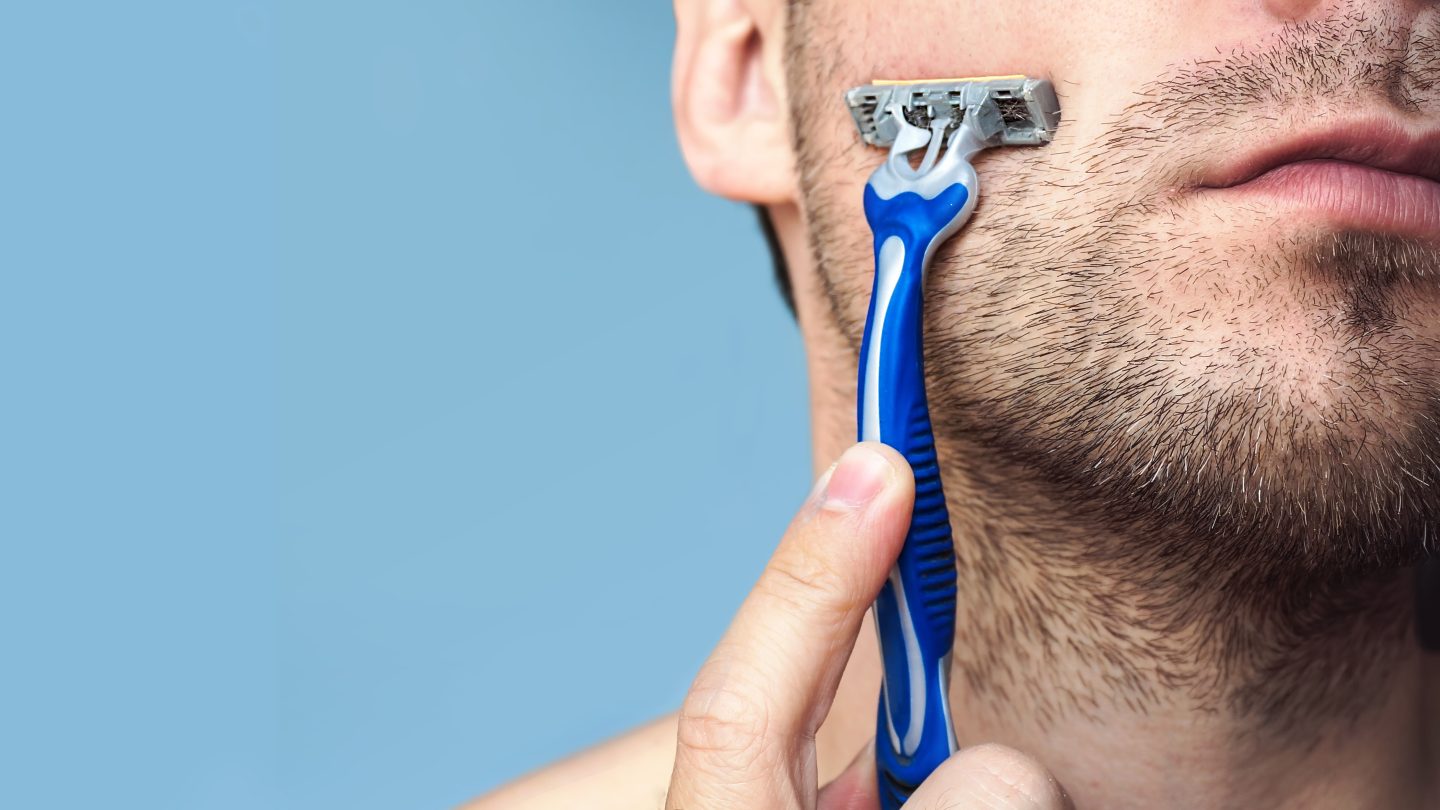 It’s a showdown that plays out in bathrooms across the globe every single day: In one corner, a finely tuned cutting implement made of steel, and in the other corner a measly little strand of hair. Sure the blade will cut down many strands when it’s fresh and ready for battle, but over time, the war of attrition will favor the hairs. Before long, that sharped steel instrument we call a razor will be a blunted, useless husk of its former self.

But why? Why do seemingly helpless hairs ruin what should be a very sturdy steel blade? Science finally has an answer, and it’s actually pretty interesting.

In a new paper published in Science that is fittingly titled “How hair deforms steel,” researchers dive deep into the physics behind how thin metal blades become dull and blunted after repeatedly slicing through hair. As the paper explains, the theory that blade becomes dull because the brittle edge of the steel breaks down and the metal eventually rounds off may not be the primary reason your razors go dull as fast as they do.

To get to the bottom of dull blades, the researchers used microscopes to examine sharp blades as they sliced through material like hair. What they found was that certain conditions — like the hair being bent at a certain angle when it’s being cut into — are far more likely to lead to chipping of the edge of the blade, causing it to dull more rapidly than would otherwise be the case.

This kind of cutting motion is common in shaving, as modern razors tend to push the hairs to one side before the blades can come into contact with them. If cut perfectly straight-on, the blade does much better, but when the hairs were cut at an angle, the microstructures along the edge of the blade experienced far more stress, speeding up the dulling process.

Additionally, the team found that when the tiny structures on the edge of the blade which are more flexible, or “compliant,” do the bulk of the cutting, the blade dulls faster. This is in contrast to when the more rigid structures do the slicing. The researchers suggest that modifications could be made to make the edges of razors more resilient and that razors that last much longer could be made.

While the obvious application of this research relates to personal grooming, advancements in blade technology could be applied to other fields as well, such as kitchen knives and utility blades.