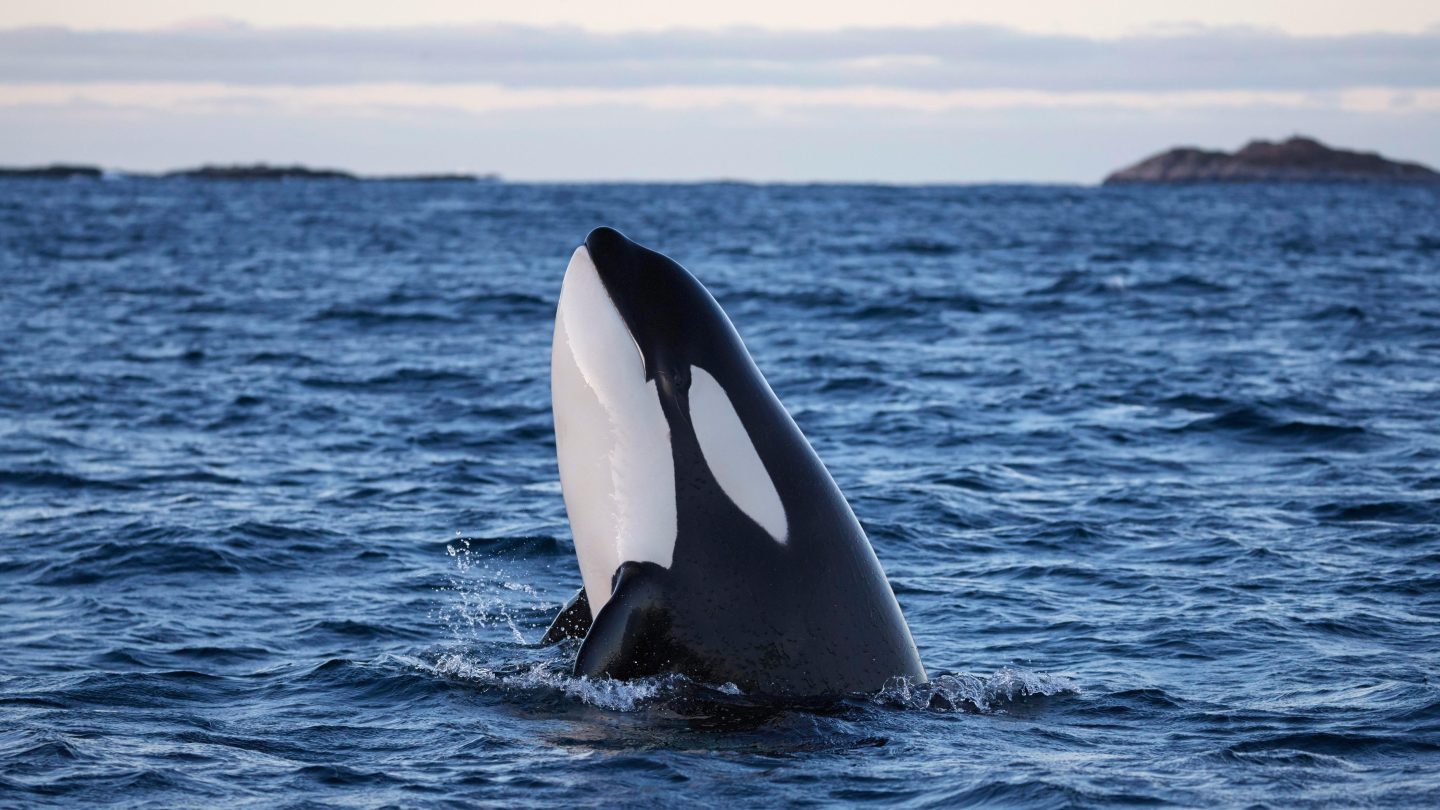 If you were given a few seconds to name a sea creature you wouldn’t want to run into during a swim on the beach there’s a good chance you’d arrive at “a shark.” It’s a good answer and, even if shark attacks are relatively rare, it’s hard not to see a shark’s intimidating grin and see it as anything other than a threat.

With that kind of a reputation you might imagine that sharks have very little to fear in the sea. They’re apex predators that have existed for millions of years, honing their skills to become the ultimate ocean killers. As it turns out, even sharks have something to fear, and a new research effort reveals the one thing that strikes fear in the heart of a white shark: an orca.

The research, which was conducted with the help of the Monterey Bay Aquarium and published in the journal Scientific Reports, closely studied the habits of white sharks, orcas and seals over a span of 27 years. The team monitored the movements of wild populations of each species and noted instances of interaction, and it quickly became clear that sharks have no interest in competing with orcas for food.

In fact, the white sharks tracked by the scientists not only abandoned areas where orcas were present, but refused to return for huge lengths of time, presumably to avoid any possibility of confrontation with the species they fear.

“When confronted by orcas, white sharks will immediately vacate their preferred hunting ground and will not return for up to a year, even though the orcas are only passing through,” Dr. Salvador Jorgensen of the Monterey Bay Aquarium, lead author of the study, said in a statement.

Tracking the animals was done via tags, allowing scientists to plot their movements over long periods of time and determine when and where they ran into each other.

“I think this demonstrates how food chains are not always linear,” Jorgensen explains. “So-called lateral interactions between top predators are fairly well known on land but are much harder to document in the ocean. And because this one happens so infrequently, it may take us a while longer to fully understand the dynamics.”